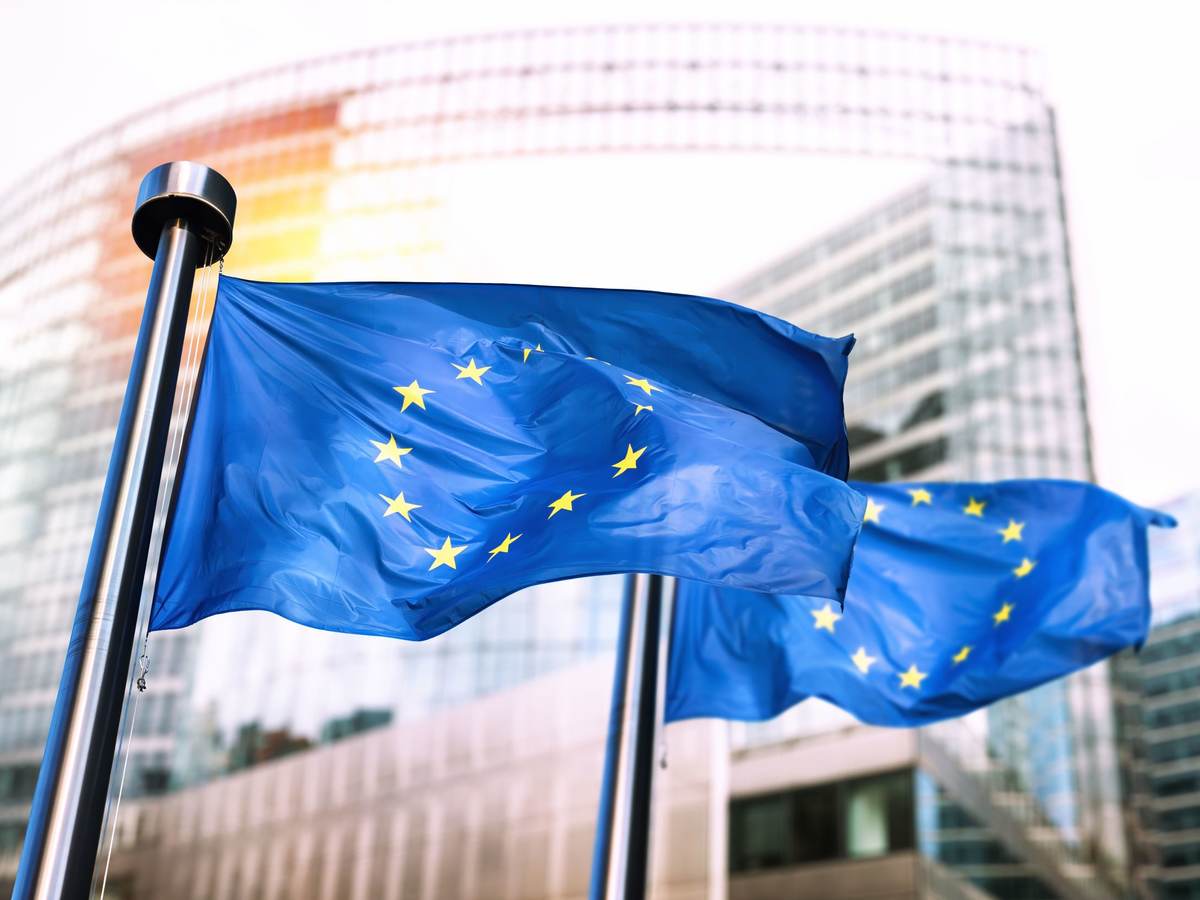 Eurofins Expert Services Oy of Finland is the latest European Notified Body designated under the Medical Devices Regulation (EU) 2017/745 (MDR), making it in shortly before the new regulatory scheme’s Date of Application on May 26, 2021. It has been listed in the NANDO database and assigned a Notified Body number of 0537. This brings the total number of Notified Bodies designated under MDR to 20. SGS Fimko Oy, also of Finland, received its designation earlier this year.

There remain only four Notified Bodies designated under the EU In Vitro Diagnostic Devices Regulation 2017/746 (IVDR); the addition of TÜV Rheinland late last year was offset by the delisting of BSI Assurance UK Ltd. in the wake of a no-deal Brexit.

Team-NB, the European association of Notified Bodies handling medical devices, published a position paper in November 2020 expressing skepticism that the current IVDR Date of Application in May 2022 would be possible to implement given the expected low Notified Body capacity at that time. Since then, not much has changed: according to an overview released by the European Commission and updated in March 2021, only 16 applications have been received for IVDR designation, of which two have been withdrawn because they were UK entities. This does not constitute an improvement over the situation as it stood at the end of 2020. Only one Notified Body is shown to be in the final stages of the pipeline for IVDR designation, while eight are in the final stages for MDR. The low number of Notified Bodies likely to be designated by next year will likely lead to increasing discussion about the appropriateness of postponing the IVDR Date of Application.

Below is an updated list of all the Notified Bodies currently designated under EU MDR:

The following Notified Bodies are designated under EU IVDR:

Resources for EU MDR and IVDR compliance at Emergo by UL: