Analysis of FDA's proposed new definition of Intended Use concepts pertaining to medical devices and drugs, and recommendations for how manufacturers can prepare for possible changes. 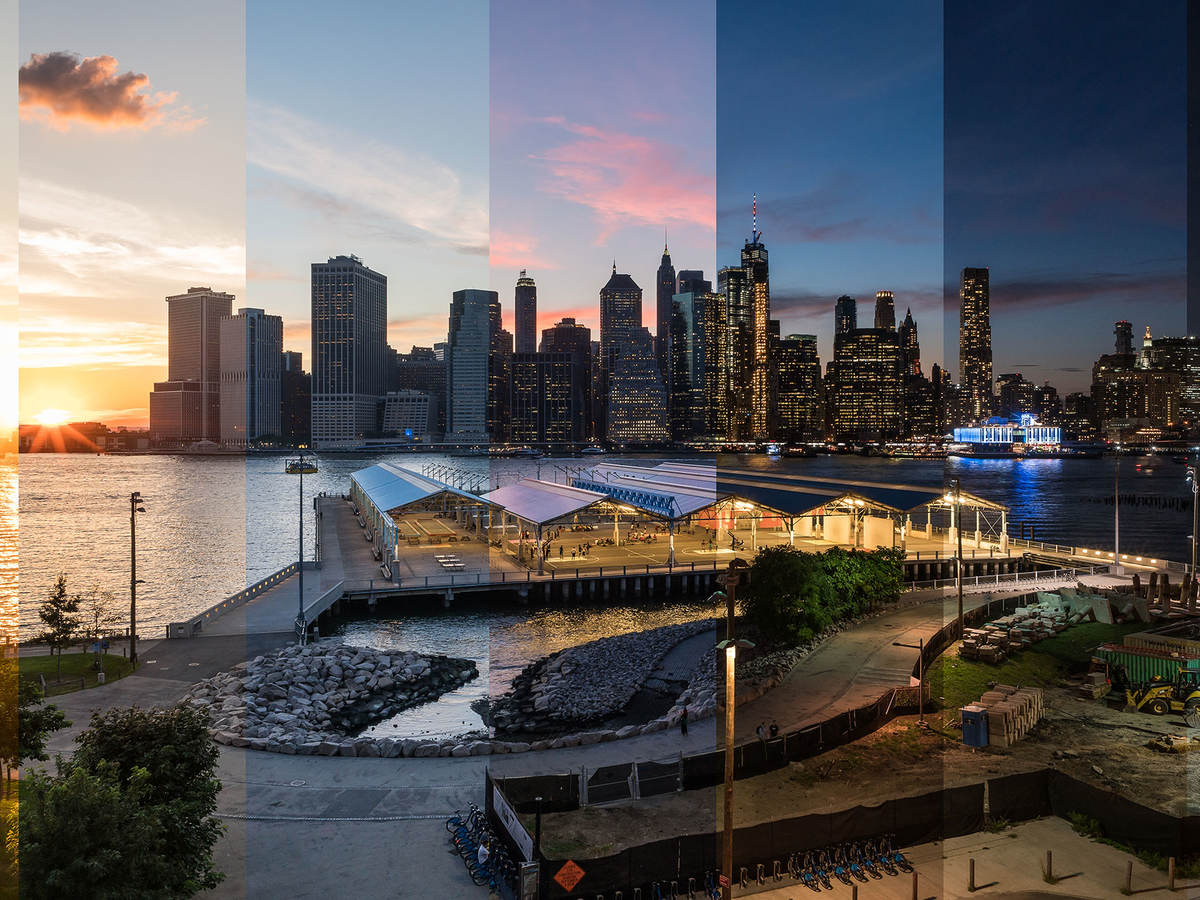 The US Food and Drug Administration published a proposed rule in September 2020 to update the language used to define intended use in relationship to both medical devices and drugs. This should be carefully reviewed by manufacturers, and action is recommended.

Overview of Intended Use

Traditionally, the intended use of a medical device or drug has been considered the general purpose of the product or its function, including the relevant medical disease or condition for which the product is intended to be used, and has been evaluated by FDA through the review of proposed labeling for products which require a premarket submission.

Recent history of FDA’s description of Intended Use

Starting in 2015, the FDA began an effort to update the language describing intended use to expand the understanding from specific labeling to include additional sources of evidence. They issued a proposed rule in 2015 and a final rule in 2017 to make the intended use inclusive of additional information. In both cases, there were significant comments from industry, leading to FDA delaying the effective date related to the intended use description indefinitely, as previously reported by Emergo by UL.

The 2020 proposed rule language has been modified from previous versions in an attempt to address industry concerns, and is:

“…the objective intent of the persons legally responsible for the labeling… show by such persons’ expressions, the design or composition of the article, or the circumstances surrounding the distribution of the article. The objective intent may, for example, be shown by labeling claims, advertising matter, or oral or written statements by such persons or their representatives… [or] by circumstances in which the article is, with the knowledge of such persons or their representatives, offered or used for a purpose for which it is neither labeled nor advertised; provided, however, that a firm would not be regarded as intending an unapproved new use… based solely on that firm’s knowledge that such drug was being prescribed or used by health care providers for such use…”

The 2020 proposed rule provides improved clarity from the 2015 and 2017 rules. However, there are still significant questions related to the language of “solely.”

Application of the 2020 proposed rule regarding Intended Use

The FDA states that updating the traditional interpretation of intended use is an important priority for the FDA. Manufacturers of medical devices and drugs need to prepare themselves for implementation of this rule.

Sarah Fitzgerald is Senior Consultant, Quality and Regulatory Affairs at Emergo by UL.

Learn more about US FDA medical device regulations at Emergo by UL:

US FDA 510(k) Consulting for Medical Devices and IVDs