The Swiss federal office of public health (FOPH) announced the opening of a public consultation on the draft in vitro diagnostics ordinance (IvDO) and amendments to the ordinance on clinical trials for medical devices (ClinO-MD). 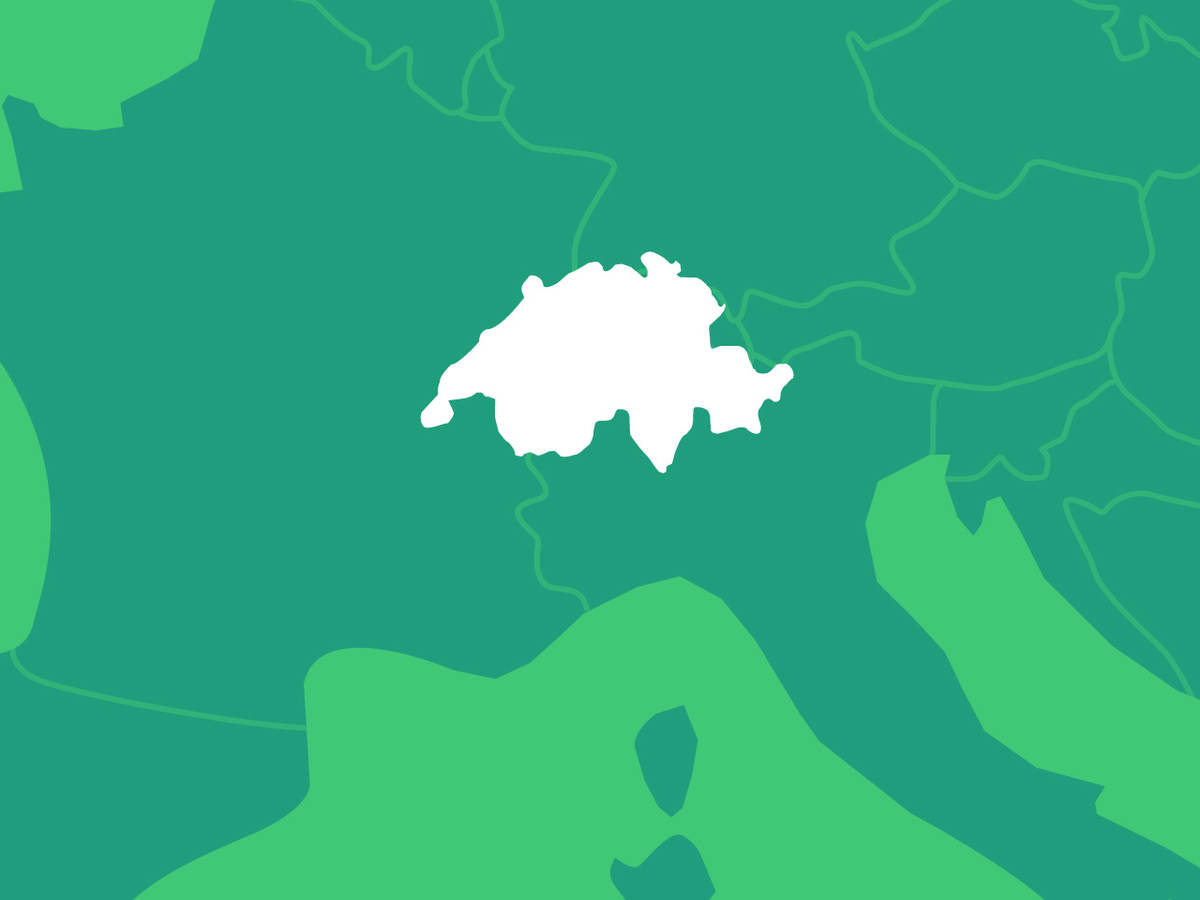 Switzerland’s Federal Office of Public Health (FOPH) announced that the Swiss Federal Council has opened a consultation on the In Vitro Diagnostics Ordinance (IvDO) and the corresponding amendments to the Ordinance on Clinical Trials for Medical Devices (ClinO-MD). This legislation aims to harmonize Switzerland’s regulatory system for IVDs to the European Union’s In Vitro Diagnostic Devices Regulation (EU IVDR), which is scheduled to take effect on May 26, 2022.

The process of updating Switzerland’s regulations for medical devices (including active implantable medical devices or AIMDs) and IVDs moved in parallel to the European Union’s work on creating the EU IVDR and Medical Devices Regulation (MDR). The first revision of the Swiss Medical Devices Ordinance (MedDO) was published in 2017, and revisions to the Therapeutic Products Act (TPA) and Human Research Act (HRA) followed in 2019. A thorough revision to the MedDO, which completed its harmonization with the EU MDR, and the ClinO-MD both received approval last year and will go into effect on May 26 along with the MDR.

The publication of the draft IvDO is intended to support an approved version of the ordinance taking effect on May 26, 2022, simultaneously with the EU IVDR. Clinical trials for IVDs will continue to be regulated under the Ordinance on Clinical Trials in Human Research (ClinO), which predates the ClinO-MD, until the amendments take effect.

The consultation for the IvDO and amendments to the ClinO-MD began on April 14 and is slated to end on July 14, 2021. FOPH made available the following documents in support of the consultation

In order for medical devices to move freely between Switzerland and the EU, a new Mutual Recognition Agreement (MRA) must be signed. The MRA currently in place pertains to the Medical Devices Directive (MDD), and a new agreement is required for the MDR. Largely due to issues stemming from internal Swiss politics, the signing of the MRA has been delayed and is unlikely to occur by May 26 of this year. A note at the end of the IvDO consultation announcement states that MRA negotiations between Switzerland and the EU are ongoing, with no new developments to report.

Further resources on EU MDR and IVDR from Emergo by UL: