IVDR date of application remains, but staggered compliance is proposed for manufacturers. 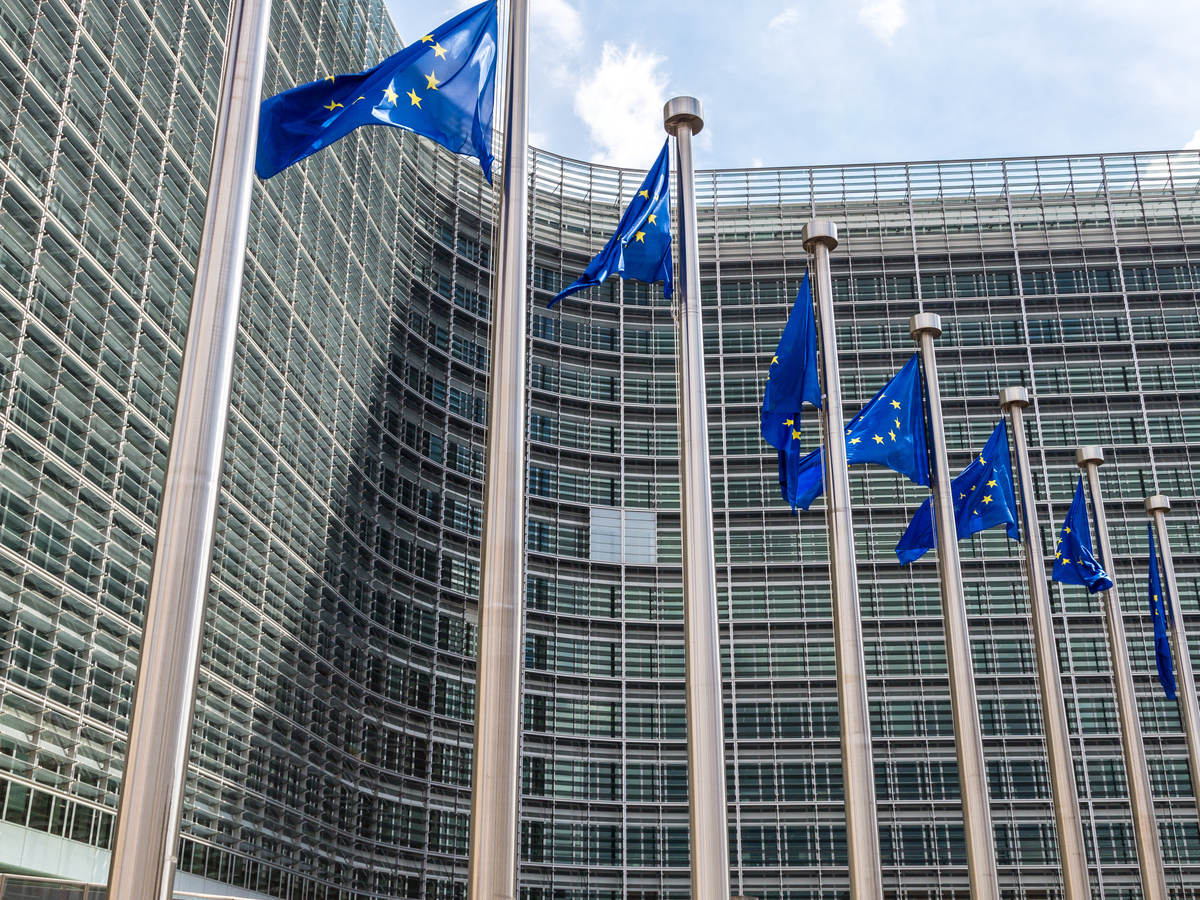 On December 15, 2021, the European Parliament voted by an overwhelming majority (687 to 6) to adopt proposals by the European Commission to delay certification deadlines for the In-vitro Diagnostic Medical Device Regulation (EU) 2017/746 (IVDR).

While the IVDR date of application is still May 26, 2022, the regulation which provides more time to certain categories of IVDs has been published in the Official Journal of the European Union (OJEU). This Regulation (EU) 2022/112 entered into force on January 28, 2022.

From IVDD to IVDR

Plans to replace the European In Vitro Diagnostic Medical Devices Directive 98/79/EC (IVDD) with the IVDR have been set since 2017. The IVDR initial date of application was planned for May 26, 2022.

One of the biggest changes would be a change in risk classification, which would result in about 84% of the IVDs now available in the EU requiring Notified Body certification under the IVDR--12 times as many as the current 7% under the IVDD.

The second major change in impact has to do with the requirements for health institutions manufacturing ”In-house” IVD tests. These entities have to meet certain quality requirements and standards, and they need to justify using in-house tests instead of commercially available tests. In this context it is important to understand that although the majority of tests are performed with commercially available products, most tests are manufactured in-house.

In order to make the IVDR work, a critical infrastructure is required:

Building this infrastructure is challenging on its own, but the COVID-19 pandemic has resulted in serious difficulties in further development and implementation efforts. For example, on-site audits have been postponed for more than a year, also impacting designations for Notified Bodies and Reference Labs. Furthermore, audits are still challenging in some places, and hospitals have not been in a position to free up staff for the IVDR implementation. This has resulted in serious gaps in the preparation for the application of the IVDR. With about 70% of clinical decisions based on IVD test results, the continuity of care appeared to be at risk in Europe. For health institutions Eudamed is crucial. Devices can now be registered on a voluntary basis, but until Eudamed fully applies, absence of formal registration cannot be considered the formal registration of absence. They will not be able to justify in-house manufacturing.

The proposal sets out that the date of application of the IVDR remains May 26, 2022. Therefore IVDs that would be classified as Class A, self-certified, under the IVDR must comply from May of next year. For other devices there are staggered arrangements quite similar to the legacy devices under the European Medical Devices Regulation (MDR):

Time for manufacturers to relax?

Although the European Commission’s proposed timelines appear generous, manufacturers should not see this as a reason to sit back and do nothing. First, PMS requirements must be met regardless of these proposed delays, and the data coming from PMS activities may be used for building extra performance evidence. Even with this extra time, Notified Bodies will be busy, and manufacturers will find it challenging to connect with them. Second, it is likely that there will be peaks in demand for Notified Bodies, especially related to the above deadlines. And any significant change to a device, or new IVD, may trigger the need for IVDR certification at an earlier date. Hospitals should keep pushing to get their in-house production in order.

Will this resolve the issue?

We anticipate that the proposed delay will resolve many potential issues regarding IVDR implementation and compliance. There will be more time for expert panels and reference labs and Eudamed may be fully operational before these proposed deadlines. But we may still see some bottlenecks regarding Notified Body availability, just because of the numbers of companies requiring certification. However, this phased implementation approach based on risk classification would certainly help the system. If manufacturers start pushing for certification now, this problem may be adequately smoothed out. Be aware that a manufacturer can only be certain of IVDR certification once they are IVDR certified.