IVD Devices: From Performance Evaluation Studies to Clinical Performance Studies, What has Changed?

For the marketing of in vitro diagnostic (IVD) medical devices manufacturers need to demonstrate that their products perform as claimed, which typically requires performance data obtained from appropriate studies or from available state-of-the-art literature. 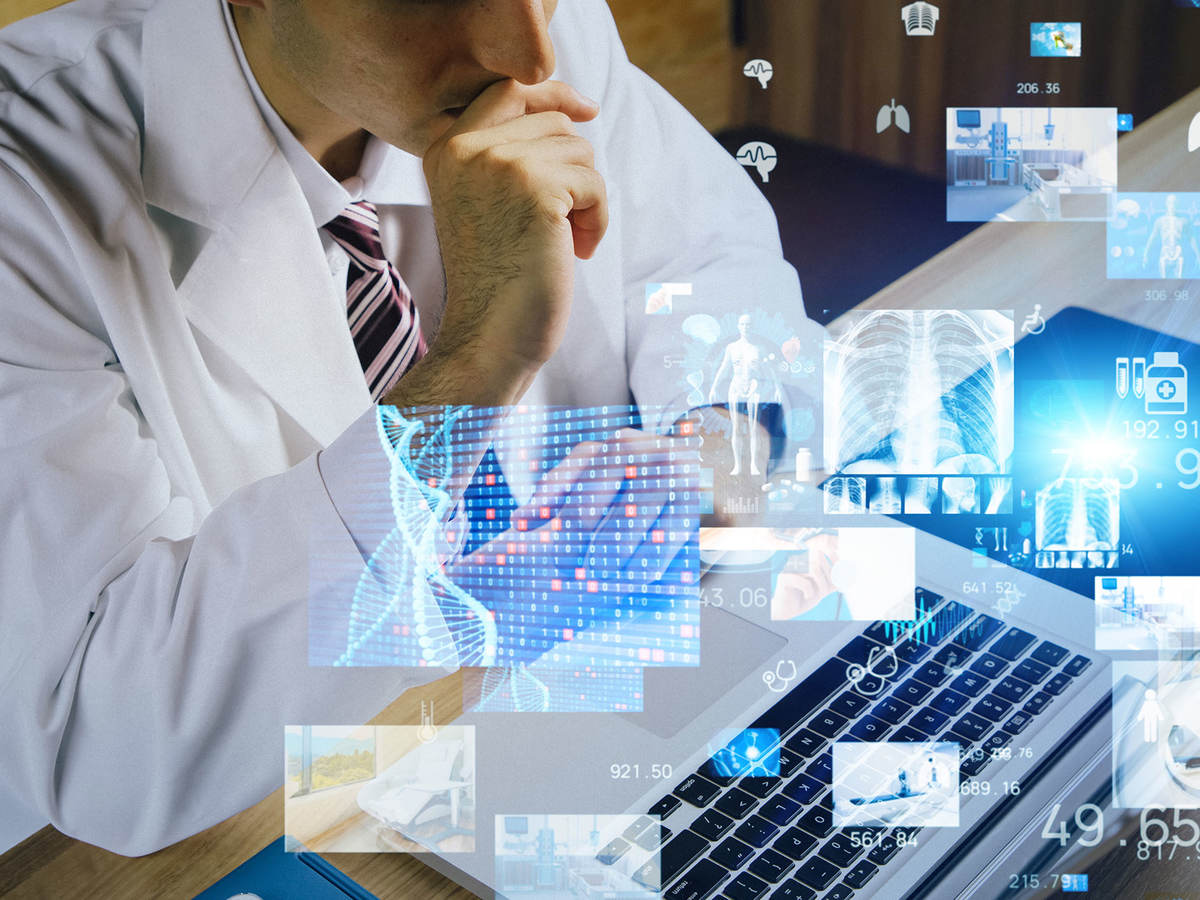 For the marketing of in vitro diagnostic (IVD) medical devices  manufacturers need to demonstrate that their products perform as claimed, which typically requires performance data obtained from appropriate studies or from available state-of-the-art literature. These performance evaluation (PE) studies may be studies with leftover or archived samples, or be studies which can pose a risk to the participants, e.g., when sampling is primarily done for the purpose of the study.

Requirements for IVD performance evaluation studies: Current or Past?

Information on specific requirements for IVD performance evaluations, including PE studies, were quite limited in previous European Union guidance documents and standards:

For example, Directive 98/79/EC of the European Parliament and of the Council of 27 October 1998 on in vitro diagnostic medical devices (IVDD) does not include a definition for PE studies. These studies are, however, indirectly addressed by the definition given for  devices for performance evaluation, which indicates that PE studies include “studies in laboratories or medical analyses or studies in other appropriate environments outside the own premises of the IVD medical device manufacturer.” That’s why these PE studies often are called “external” PE studies.

Standard EN 13612 on “Performance evaluation of in vitro diagnostic medical devices” published in October 2002 provided further guidance on these “external PE” studies. This standard also refers  to the IVDD, which requires “that the manufacturer provides evidence in his technical documentation that the IVD medical device performs as claimed, whether these claims are of a technical, analytical or diagnostic nature. Such evidence can be shown by data already available to the manufacturer or by scientific literature or by data originating from performance evaluation studies in a clinical or other appropriate environment in accordance with the intended use.”

EN 13612 further provides preconditions such as final design validation that need to be fulfilled prior to conducting a PE study, and also includes definitions and terms applicable for PE studies. The standard requires the establishment of certain roles and functions such as coordinator of PE studies and investigator, as well as the generation of PE-specific documents such as evaluation plans and evaluation reports. While EN 13612 describes many of the PE study elements, specific study planning and conduct was left up to the manufacturer, as these efforts depend on the level of complexity of the IVD and the design of the intended PE study.

ISO 14155 “Clinical investigation of medical devices for human subjects - Good clinical practice (GCP)” was published in 2003 and first updated in 2011. This standard provides general guidance on the conduct of clinical investigations with medical devices on human subjects. Even though ISO 14155 excludes IVD devices from its scope, it was common understanding that next to compliance to EN 13612, compliance to ISO 14155 needed to be considered for clinical PE studies that posed risks to subjects, be it due to methods of sample taking or if the outcome of the IVD assessment did affect the treatment of the subject.

In addition, requirements for the conduct of clinical investigations and PE studies were introduced over time into national country legislations in many EU member states.

What has changed from IVDD to IVDR?

In May 2017 Regulation (EU) 2017/746 of the European Parliament and of the Council of 5 April 2017 on in vitro diagnostic medical devices (IVDR) was adopted, which will replace the IVDD  on May 26, 2022. The IVDR referred in recital 66 to ISO 14155, and by that underlined the expectation that compliance to ISO 14155 should be considered for clinical performance studies (known as PE studies). Clinical evidence, performance evaluation and performance studies are further addressed in this Regulation in Chapter VI Articles 57 to 77, Annex XIII and Annex XIV.

To provide further guidance on GCP for IVDs, a new standard, ISO 20916 on “In vitro diagnostic medical devices — Clinical performance studies using specimens from human subjects — Good study practice”, was published in 2019 and the IVDR was updated with its first corrigendum to cite ISO 20916 instead of ISO 14155. Recital (66) states now:

General requirements for PE studies under the EU IVDD have been in place since 2002 through the EN 13612 and ISO 14155 standards, and through national EU country legislation, but this mixture of regulations often might not have been adequately identified or considered by manufacturers when designing, planning and performing their studies.

Our next IVD blog will focus on the content of ISO 20916 addressing GCP requirements for IVD clinical performance studies.

Dietmar Falke is Head of Clinical Research and Oliver Eikenberg is Senior Consultant RA/QA at Emergo by UL.