The Modern Era of Potential Use Error 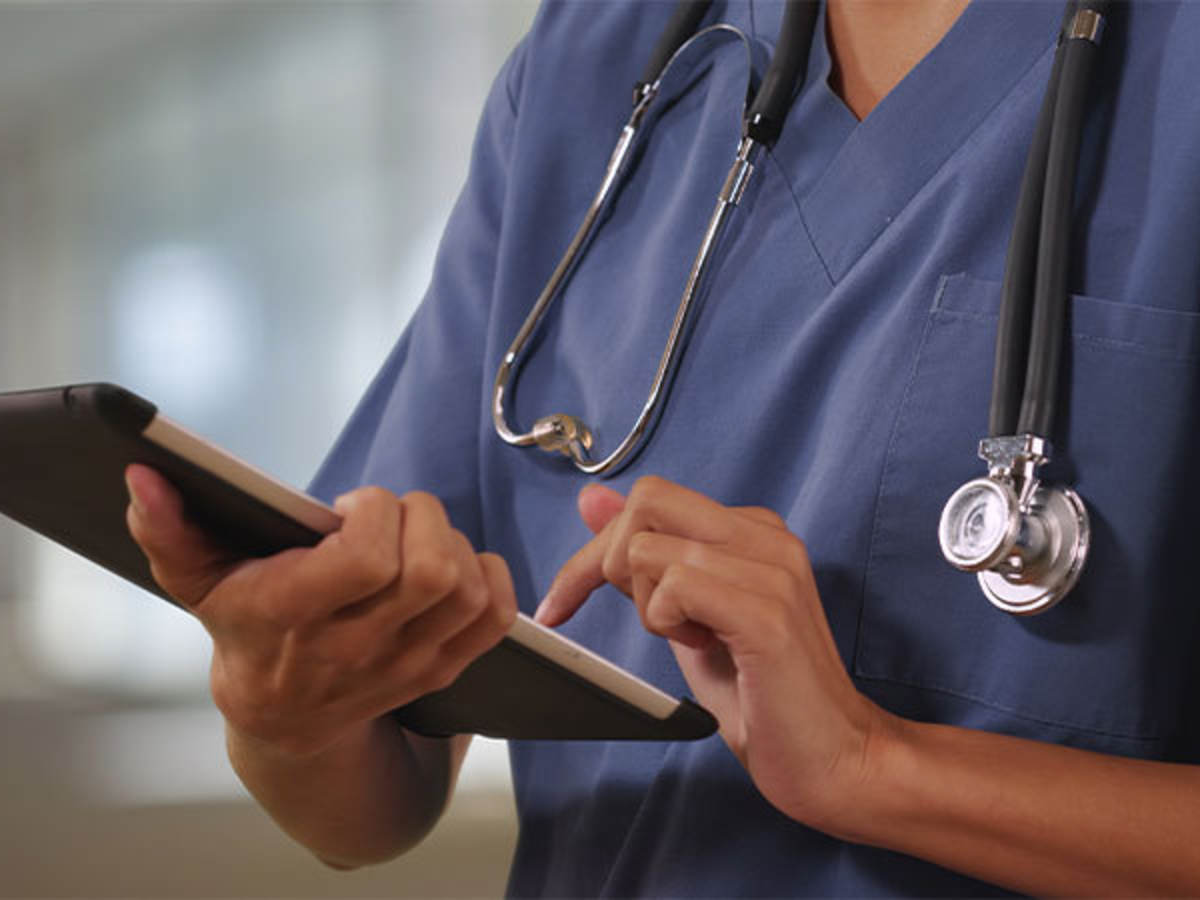 For generations, use errors (i.e., mistakes) have taken many forms. They’ve include pushing the wrong button on a control panel, loading the wrong amount of drug in a syringe, forgetting to fill a near-empty tank, and placing a hand and fingers in harm’s way, such as against intermeshing gears. These kinds of use errors persist today. However, they persist to a lesser degree thanks to the application of human factors engineering in product design. Preventative measures have included placing clear labels on controls, developing single-use prefilled syringes, introducing “running low” warning signals, and placing guards over moving parts.

However, we are now beset by new types of use errors, spawned by purportedly smarter technologies. The automatic transmission shifters in the latest generation cars are one example.

Today’s shifters don’t settle into various positions in a row the way they used to do. Instead, they are basically joysticks that you mostly push forward and backward to put the car in and out of driving modes, always returning to a neutral position. This eliminates the visual and physical feedback that used to come from the shifter staying in the position associated with drive and reverse, for example. Making matters worse depending on who you ask, you press a button to put the car in Park as well as apply the parking brake. The solution requires people to think more about what they are doing; what “mode” they have selected. And sadly, the solution has killed people who did not recognize their cars were not yet in Park.

So there you have it: a modern use error, and a deadly one at that.

The old style shifter (left) moved to and stayed in various positions (P-R-N-D-2-1). The new style shifters (center and right) move only momentarily into another position (forward or upward, depending on the shifter, to select “R” = Reverse).
Image 1 source Image 2 source Image 3 source

Looking ahead, designers need to make sure that users can quickly and reliably discern the status of whatever the product or system might be, at least if mistaking its status could be harmful. In the case of many cars, the feedback may be found somewhere on the computerized dashboard, away from the control. Personally, and in regard to some of the newer cars I’ve driven, I miss moving a shifter from Park to Drive where its position and labels tells me with absolute clarity what’s happening.