In Brazil, a new ordinance was published by the National Institute of Metrology, Standardization and Industrial Quality (INMETRO), providing updated conformity assessment standards and documentation requirements. 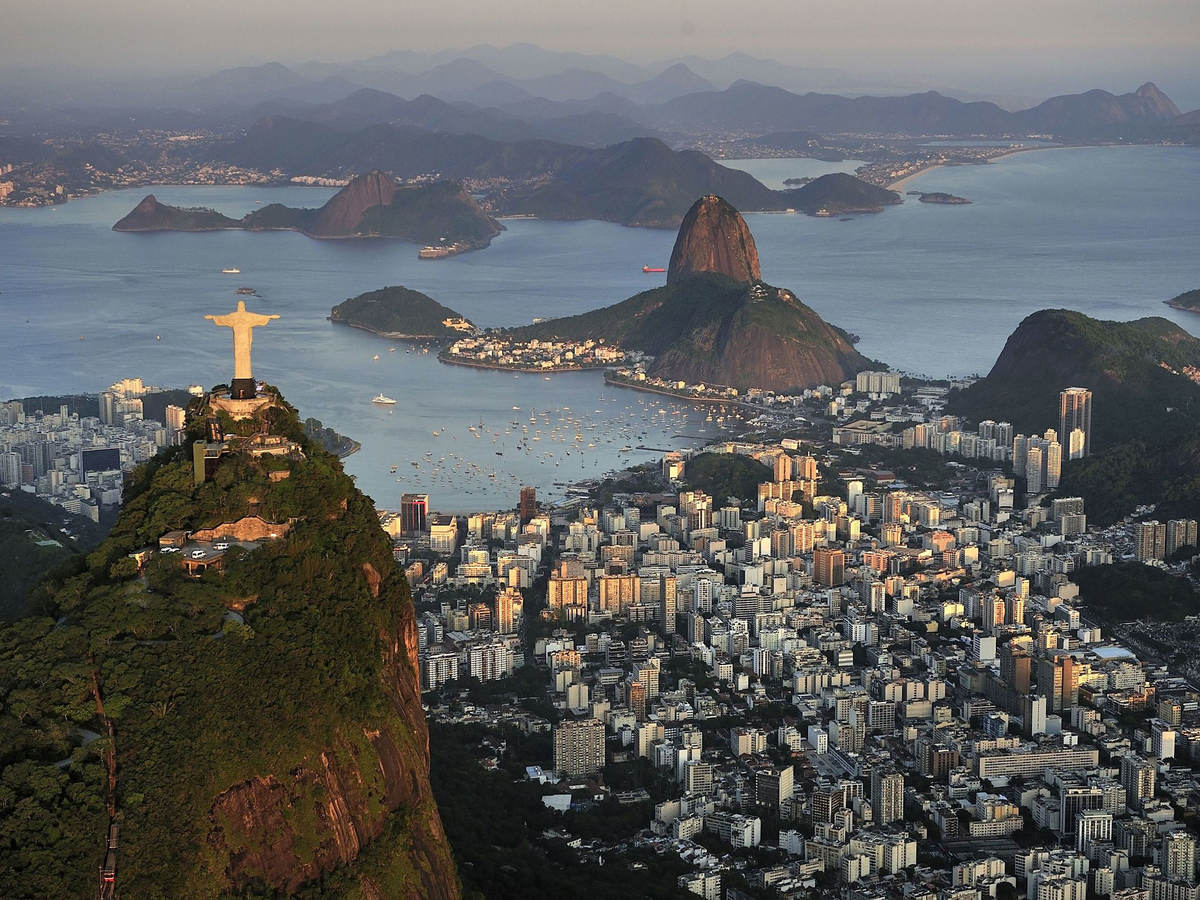 In Brazil, a new ordinance was published by the National Institute of Metrology, Standardization and Industrial Quality (INMETRO), providing updated conformity assessment standards and documentation requirements. INMETRO certification is an additional registration prerequisite for most electro-medical devices subject to IEC 60601, along with some other device types such as hypodermic needles, breast implants, surgical gloves, and syringes. INMETRO Ordinance No. 384/2020 (link in Portuguese) was issued last month and became effective on December 28, 2020. This represents the most notable change since Ordinance No. 54/2016 went into effect more than four years ago.

Ordinance No. 384/2020 introduces several changes that will be welcome to medical device manufacturers. One major update is that on-site inspections will no longer be a universal requirement for all certification procedures. For the initial certification, the certification bodies or accrediting organizations tasked with performing the INMETRO audit will review the results of any previous audits performed according to standards such as MDSAP or ISO 13485. They will then decide whether an on-site inspection is required, or if a desktop audit would provide sufficient grounds for certification.

INMETRO certifiers will now accept test reports that are more than two years old (for small and medium-sized equipment) or four years old (for large equipment). There is no longer a requirement pertaining to the issuance date of the report, but it must reflect the current version of the device under review. If any changes have been made to the device, the manufacturer must either conduct new testing or provide a rationale as to why the alterations do not merit repeated testing.

Finally, INMETRO certificates issued under Ordinance No. 384/2020 will not expire, whereas those issued under the previous ordinances expired after five years. There is a requirement for maintenance audits to be performed every 15 months, or at least once annually.

Transition period and recertification under Ordinance No. 384/2020