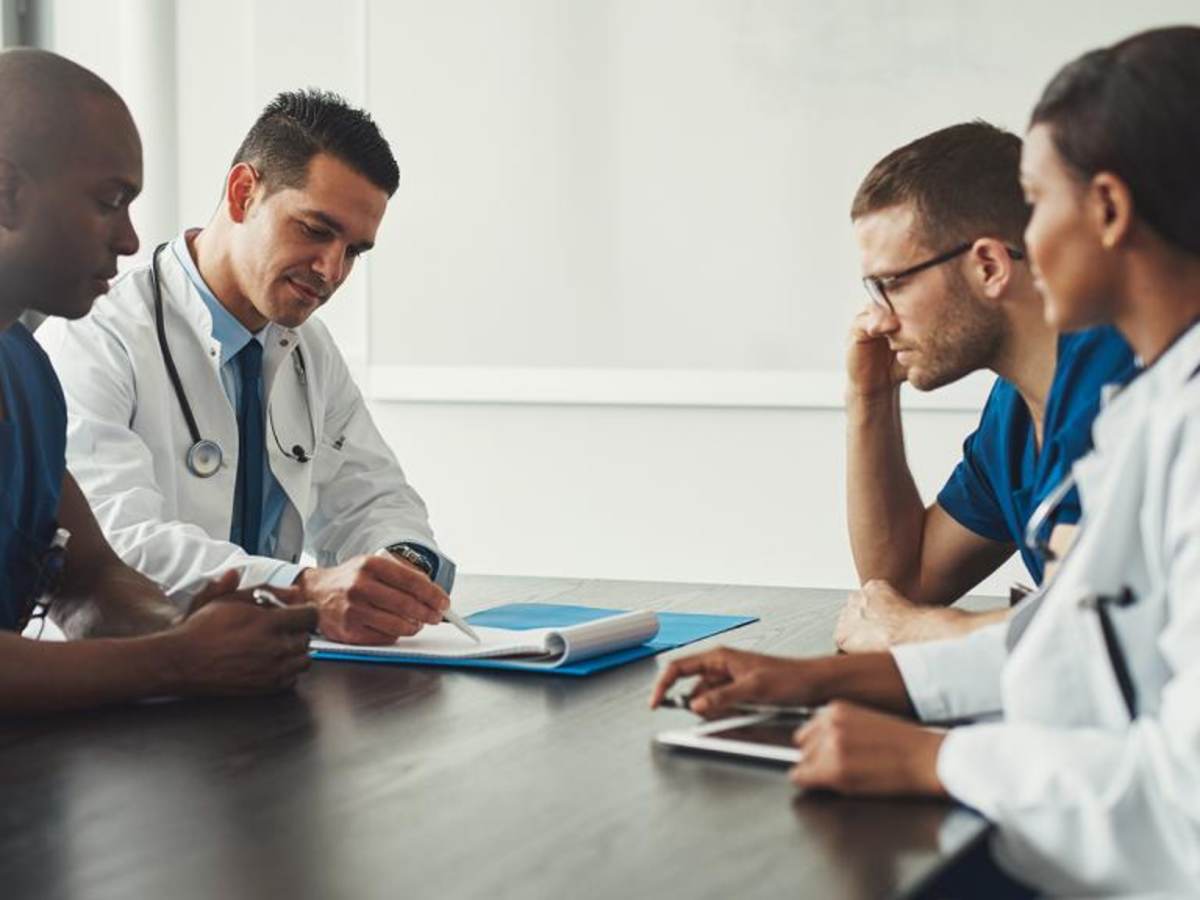 According to the Assistive Technology Industry Association, assistive technology is “any item, piece of equipment, software program, or product system that is used to increase, maintain, or improve the functional capabilities of persons with disabilities.” However, have you ever considered that assistive technology might also be beneficial for individuals besides those with various disabilities (as dictated by the built world)?

Below, we’ll  share some specific examples of when assistive technology proved to do just that, thereby serving as the grounding principle of what we now know as inclusive design. In other words, when we design for user groups typically excluded, we end up designing better solutions for everyone. Let’s take a closer look.

These product histories reinforce the inclusive design principle mentioned earlier: When we design for individuals typically excluded, we end up designing better solutions for everyone. So next time you are considering exclusion criteria for an upcoming research study, take a second look--who exactly are you leaving out? How are you sure your product development would not benefit from their perspective?