The Ministry of Food and Drug Safety (MFDS), South Korea’s medical device market regulator, plans to roll out several amendments to the country’s Medical Devices Act over the course of 2022, and has also expanded its list of devices eligible for electronic indications for use. 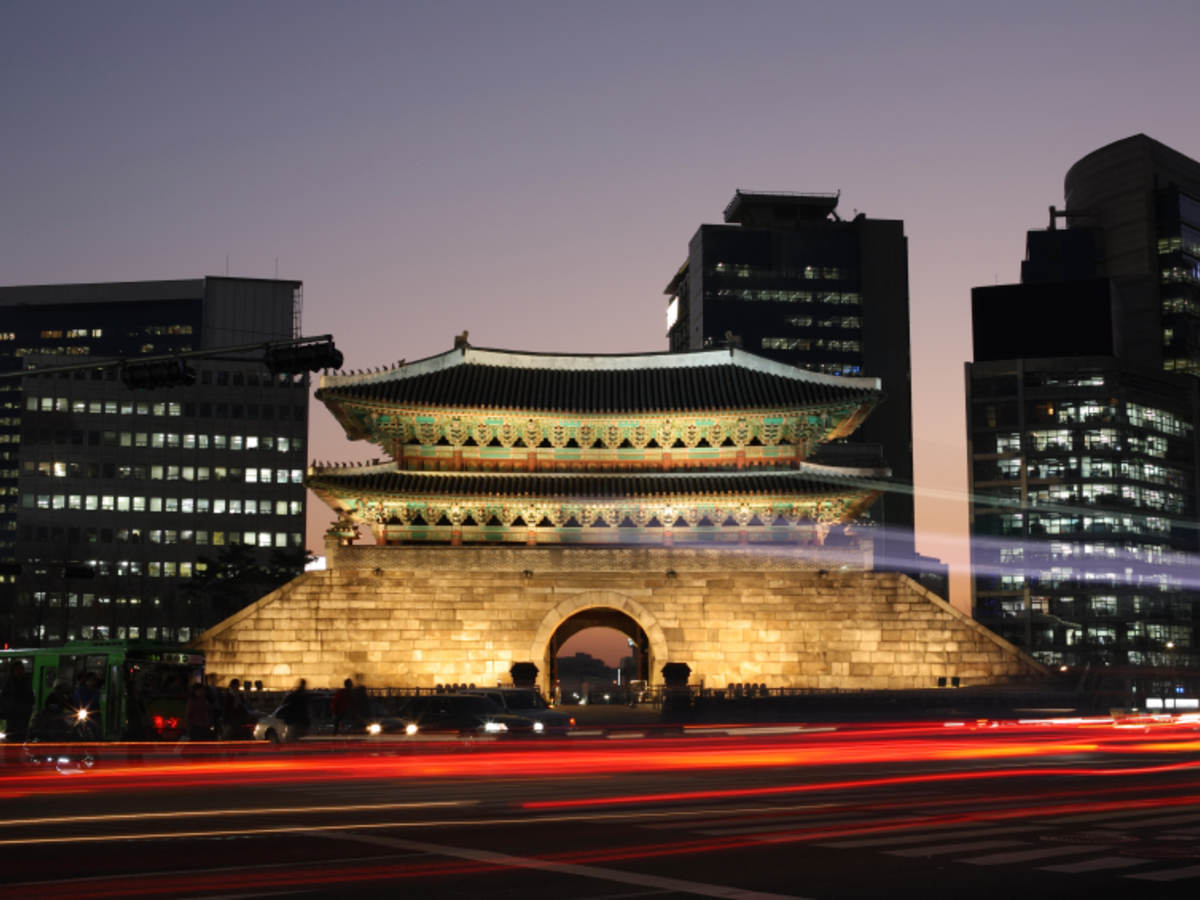 First, MFDS has announced (link in Korean) three significant amendments to South Korean medical device regulations for next year. These changes include:

Expanding eligibility for electronic indications for use (IFU)

Second, MFDS has added (link in Korean) to its list of devices for which manufacturers may provide IFU information via electronic formats such as webpages. The regulator has added 203 devices to the list, which means there are now 2,142 devices eligible for electronic IFU allowances.