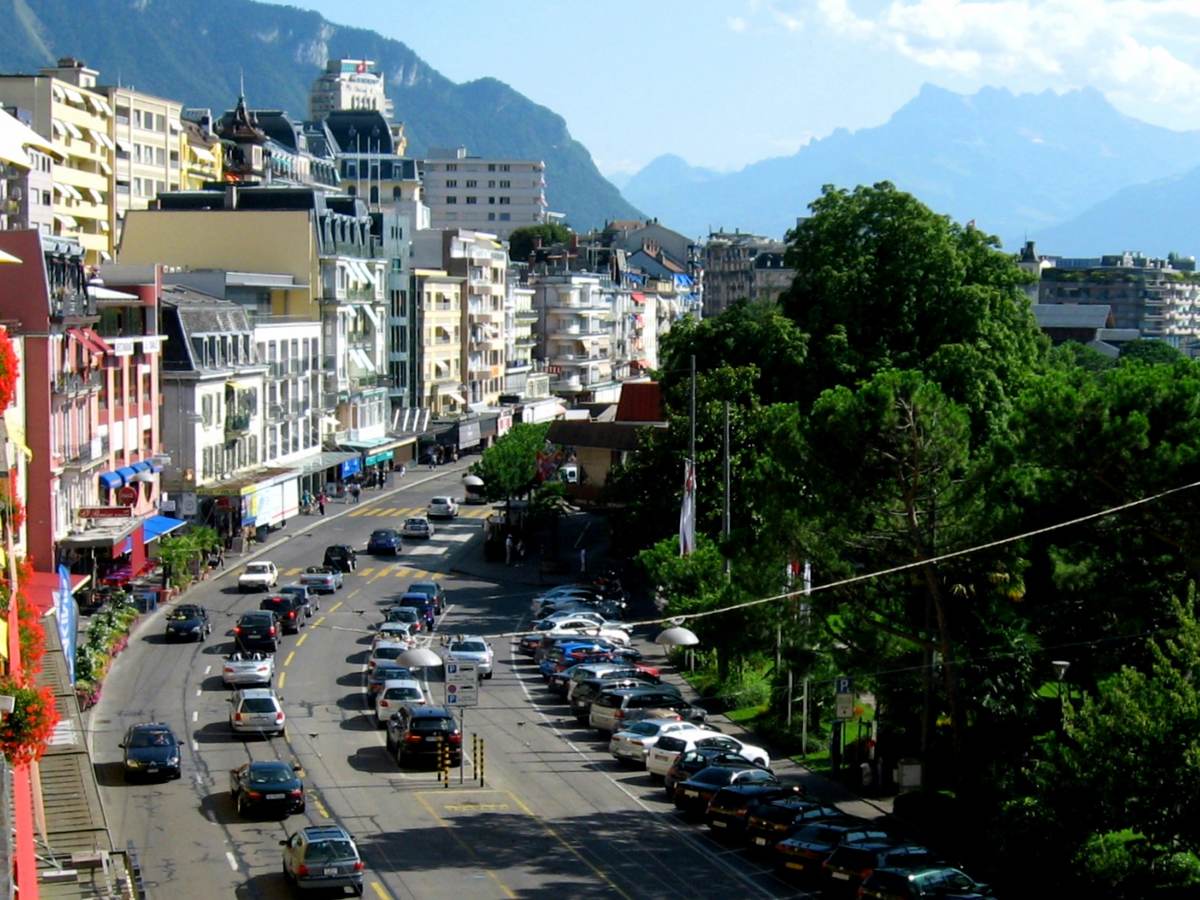 Swiss legislators have authorized adoption of new laws to recognize medical devices and in vitro diagnostic (IVD) devices that have received US Food and Drug Administration (FDA) clearance or approval as well as devices with EU CE marking. In doing so, Switzerland joins many other countries that have expanded medical device regulatory authorizations in order to protect continuity of healthcare for their populations.

According to the Swiss Medical Technology Association (Swiss Medtech), adoption of these new laws will create more leeway in terms of procuring medical devices and IVDs for Swiss patients. Manufacturers, Notified Bodies and healthcare providers have noted increasing challenges as the European Medical Devices Regulation (MDR) and In Vitro Diagnostic Medical Devices Regulation (IVDR) take effect. Lack of Notified Body capacity to take on new clients as well as stricter regulatory requirements are expected to lead to shortages of devices with valid CE certification.

"In Switzerland, the situation is further aggravated by the revised national medical device ordinance with its even tougher import hurdles," states Swiss Medtech, noting that out of 5,000 foreign device manufacturers, more than 1,000 have already withdrawn from Switzerland due to market access challenges.

Details regarding plans to recognize devices with FDA clearance or approval have yet to be drawn up, but could this be an opening for reduced market entrance burdens for manufacturers operating globally? Emergo by UL will keep monitoring the situation. The news out of Switzerland will certainly remain a topic of discussion, and hopefully an example of how to relieve bottlenecks European stakeholders are facing with new regulatory requirements.