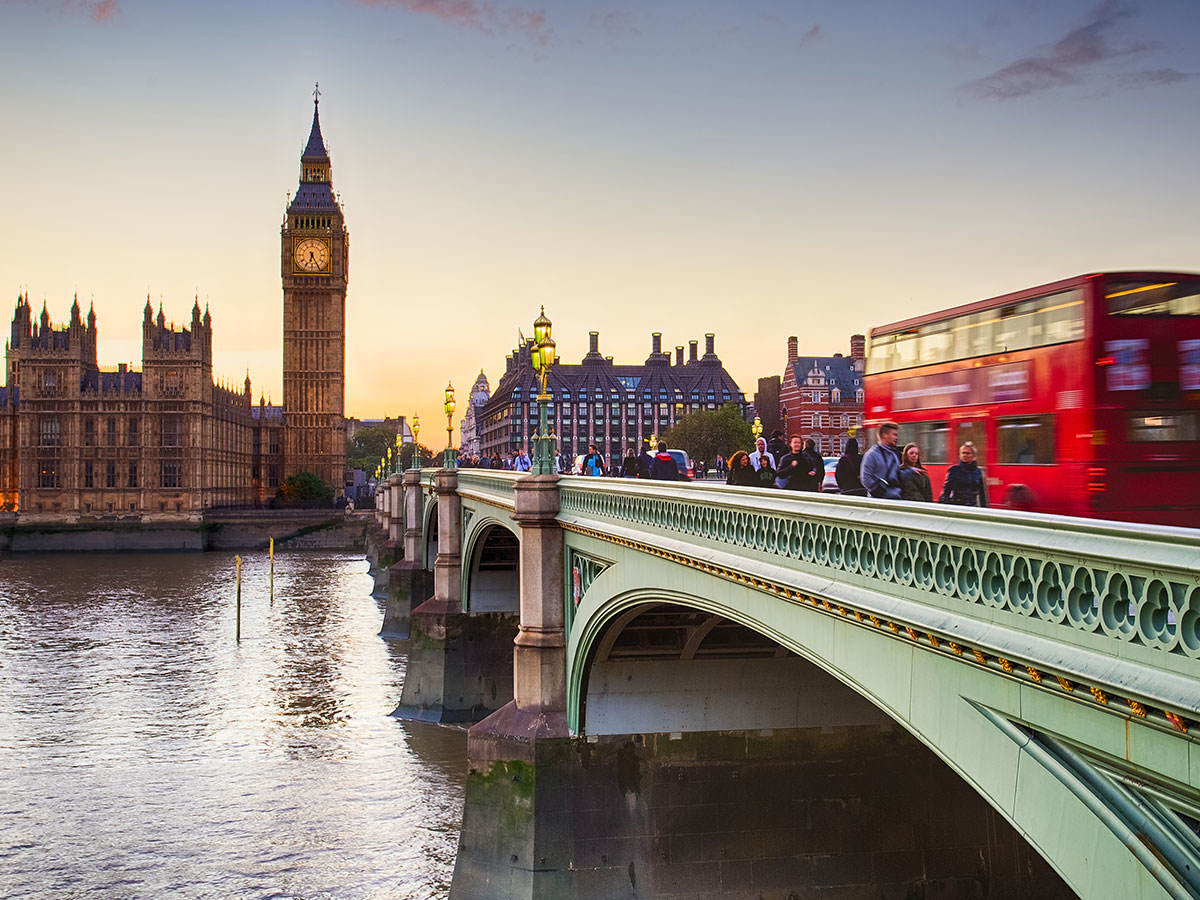 The UK Medicines and Healthcare products Regulatory Agency (MHRA) has posted new guidance regarding medical devices  placed on the market in Great Britain (and Northern Ireland and European Union (EU)) starting January 1, 2021. This is of course in the event of an anticipated hard Brexit.

MHRA continues to be king!

The MHRA continues to be the central authority for medical device market oversight in the UK. There is of course expected to be new legislation, which requires parliamentary approval and codifies this proposed guidance.

UK as a third country

After this no-deal Brexit the UK will be considered a third country. This means that UK-based manufacturers need an Authorized Representative and importer, both located in the EU-27. Although that process is clear and well understood in the market, UK-based manufacturers should realize that mandating an Authorized Representative takes time. They should start working on this as soon as possible.

UKCA mark required for all devices after June 30, 2023

Obviously MHRA is likely to lose access to current and new EU data exchange for medical devices in case of a no-deal situation. Therefore the UKCA (UK Conformity Assessed) mark is introduced. On June 30, 2023, CE-marked devices must be compliant to the new legislation and must possess the UKCA. This includes a labelling change.

The UK regulatory system envisages self-certification for medical devices which are Class I self-certified or general IVDs (self-affixing the UKCA mark once compliant to the new legislation). Higher-risk medical devices and IVDs will require approval from a UK Approved Body and issuance of a UKCA certificate to affix the UKCA mark. Apparently, existing UK Notified Bodies with designations under the MDD, IVDD or AIMDD “will have their designations rolled over automatically,” and become UK Approved Bodies. However, EU-based Notified Bodies will not be able to issue UKCA certificates.

In addition, on January 1, 2021 there are new MHRA registration requirements for devices placed on the UK market. Before panic ensues, manufacturers should know that the requirements are phased in based on risk class.

The grace periods are as follows:

Note these time frames do not apply to medical devices already subject to notification to the MHRA because the manufacturer or Authorized Representative is based in the UK.

Northern Ireland will have a special status as EU rules will keep applying there, although it is no longer part of the EU market. This basically means that CE Marking is required for the Northern Irish market, with an EU-based manufacturer or Authorized Representative appointed. CE Mark certification must be done by an EU-based Notified Body. The UKCA certification does not apply. Where a device has been assessed by a UK Approved Body, the UK(NI) mark will accompany, but not replace, the CE Mark. Products carrying both the CE Mark and UK(NI) mark cannot be placed on the EU market. UKCA marked devices will not be accepted on the Northern Irish market unless accompanied by the CE Mark or the UK(NI) mark.

The UK legislation presented in 2019, from which above tasks for the UK REP have been taken, also links the responsibility of placing medical devices on the British market with the UK REP. Obviously that is the task of the importer, and this legislation indeed defines the importer as such. Based on that, it looks as if the importer and the UK REP are the same person. This would of course result in an undesired mixing of roles of economic operators. MHRA has informed Emergo by UL that this issue is still being discussed. Emergo recommends that industry wait on setting up arrangements until this clarity has been provided.

The UK does not impose rigorous expectations on labeling, and essentially medical devices would be labelled based on compliance. On January 1, 2021, a device must be labeled with either the EU CE marking or UKCA mark. On July 1, 2023, the UKCA mark will be obligatory for all devices. Provided the product were compliant with both the EU legislation and the new UK legislation, it would be acceptable after July 1, 2023 for a product to be labelled with both CE Marking and UKCA mark.

It is not clear if the name and place of business for the importer and UK Responsible Person must be added to the label. The guidance document does not provide that level of detail and the proposed legislation only refers to Annex I of the European Directives or Regulations, where such labelling requirements are linked to EU market. It is likely that the UKCA requirements include UK addresses on the user information.

Again, the above is in the event there is a hard BREXIT. Emergo by UL will continue to monitor developments and share details as they become available. We’re particularly intrigued about the possibilities for our UK REP service. However, industry would be best served to wait for additional clarity from MHRA in terms of navigating the post-Brexit regulatory environment.