UKCA Marking Delay: What it Means for Medical Device and IVD Manufacturers

UKCA certification deadlines pushed back, but not for medical devices (so far) 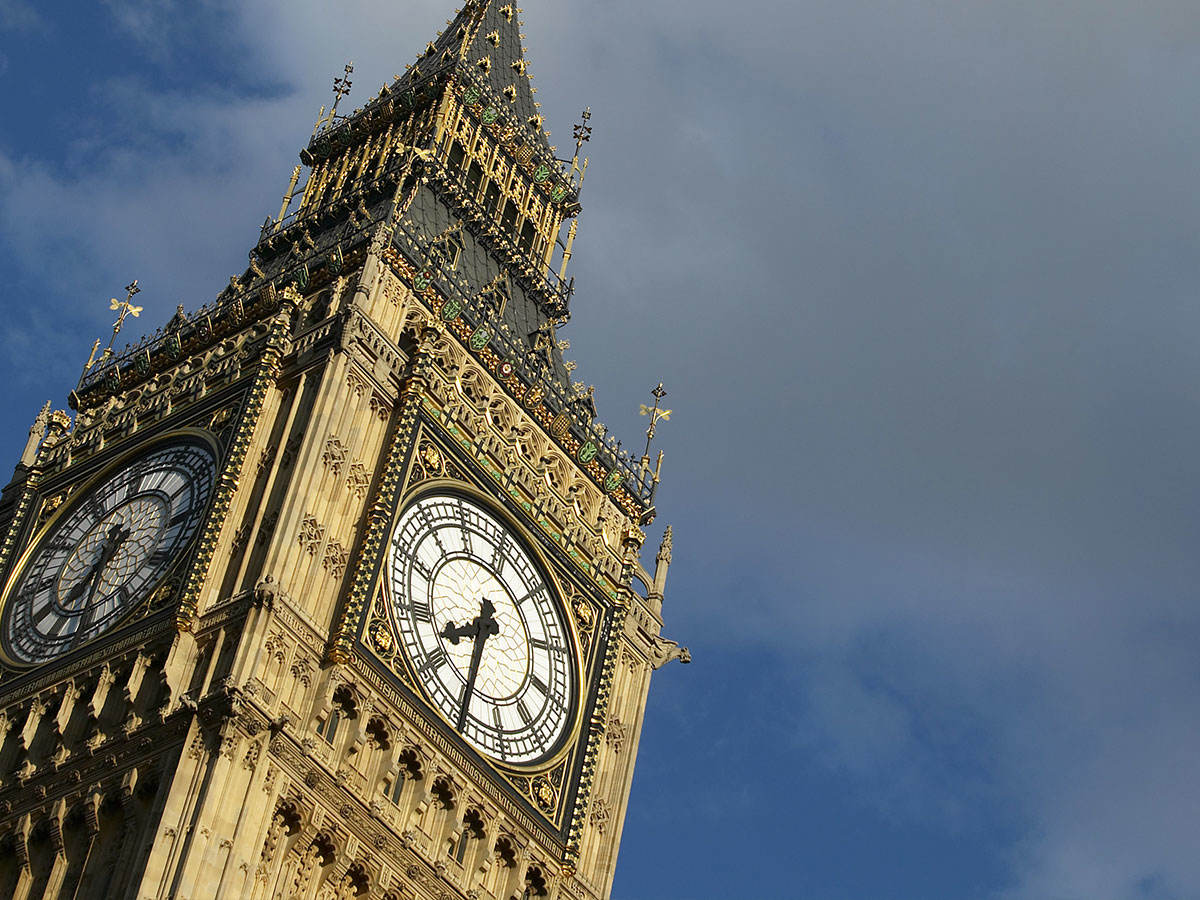 On August 24 the UK government announced that mandatory UKCA marking for all products other than medical devices and IVDs would be delayed by one year, to January 1st, 2023. A reason has not been given, but sources in industry indicate this is due to manufacturers not being able to comply in time. This could have resulted in serious shortages of all sorts of supplies had original compliance timeframes been left in place.

Although most UK regulations requiring UKCA marking are straight copies of European Union product legislation, it is necessary to create a separate set of documentation nonetheless. Each document should no longer refer to EU legislation but to UK laws. On top of that, UKCA marking relates to certificates issued by UK Approval Bodies (UKAB), the British version of Notified Bodies. Where currently hundreds of Notified Bodies take care of CE Mark certification for all product legislation in the EU, UKCA certification has to be done by a limited number of UKABs. EU Notified Bodies are setting up local subsidiaries in Great Britain that can act as UKABs so that CE certificates can be fast-tracked to UKCA certificates.

For medical devices and IVDs, the requirement for UKCA marking still stands at July 1, 2023. In a few months’ time the UKCA regulations are expected to apply. This will give industry a relatively short time to set up certification. Here, too, it is likely the requirements will be very similar to those in the EU.

Obviously fast-tracking CE certificates into UKCA certificates only works as long as the differences between requirements in the EU and UK are minimal. Only time will tell if the UK will use its Brexit liberties to create significantly different legislation.