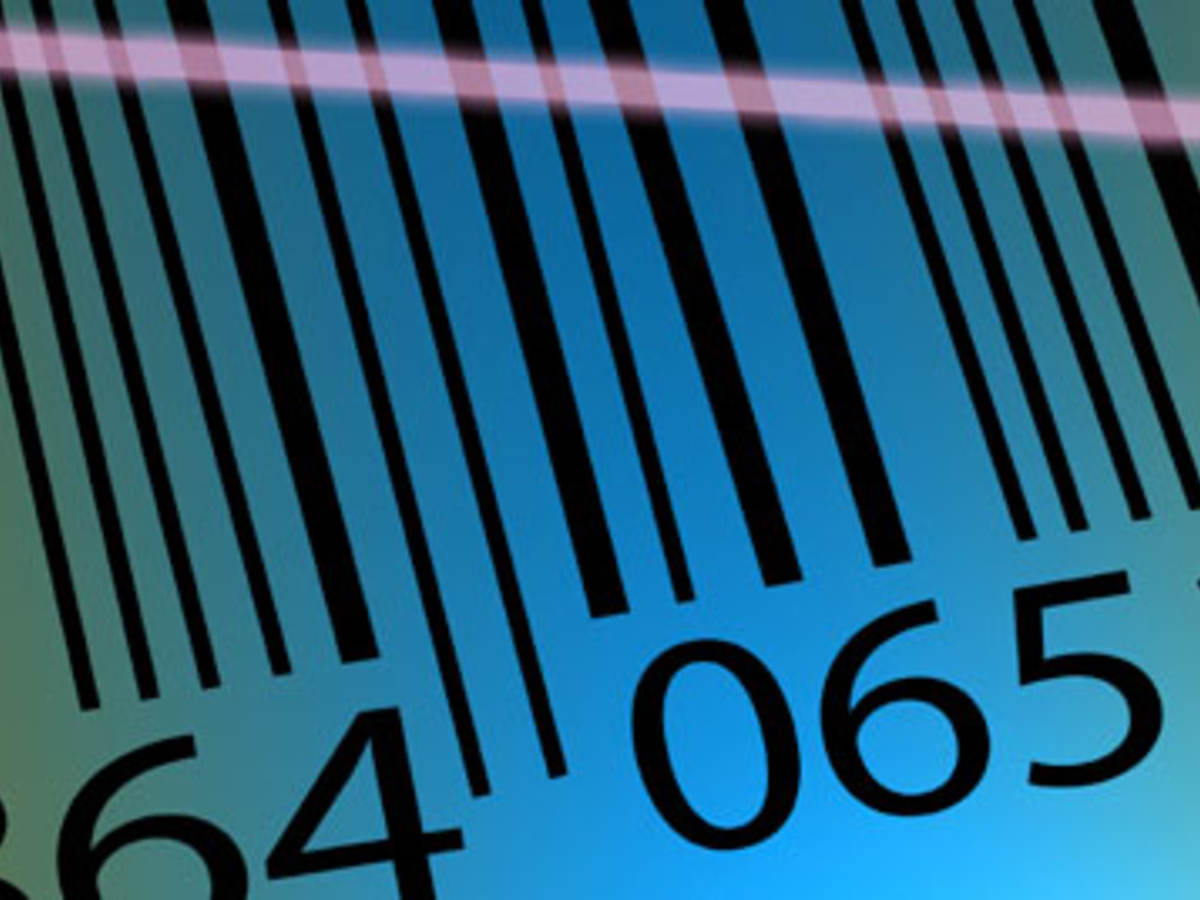 The US Food and Drug Administration has published its long-awaited final guidance on form and content requirements for Unique Device Identifier labeling, superseding draft guidance issued in 2016.

The final guidance covers recommendations from FDA to help medical device labelers as well as FDA-accredited issuing agencies that issue UDIs address compliance requirements under the agency’s UDI Final Rule, established in 2013. The final guidance does not veer significantly from its draft version, previously covered by Emergo by UL, but notably does now include a section clarifying UDI labeling requirements and recommendations for stand-alone medical software / software as a medical device (SaMD).

Since FDA issued its draft UDI guidance five years ago, stand-alone medical software / SaMD have become more and more incorporated into healthcare delivery and management systems, requiring FDA and other medical device market regulators to develop new approaches for effective oversight of these technologies. By making specific mention of UDI labeling for stand-alone software in its final guidance, the agency will hopefully reduce the amount of confusion software developers may have regarding compliance to UDI regulations initially developed with more “analogue” products in mind.

For other UDI requirements, the final guidance distinguishes between SaMD that is versus is not distributed in packaged form.

For software not distributed in packaged form, manufacturers must include a UDI PI component conveying, at a minimum, the software’s current version number.

For software that is distributed in packaged form, the guidance also requires UDI  be included on the label and packaging in both plain-text and AIDC forms. Software products whose labeling includes product version information must also convey that information through UDI PI.

Class I devices may use universal product codes (UPC) as UDIs

The guidance explicitly distinguishes between UDI and universal product codes (UPC), which are product identifier codes for identifying products sold in retail outlets in the US. Manufacturers of Class I devices may utilize UPCs in order to meet FDA UDI requirements, provided that device labelers “have proper controls over UPC assignment and  use to advance the goals of the UDI system,” according to the guidance.

US FDA 510(k) Consulting for Medical Devices and IVDs

FDA Submission for Medical Devices and In Vitro Diagnostics (IVDs)

US FDA Agent Representation for Medical Device and IVD Companies