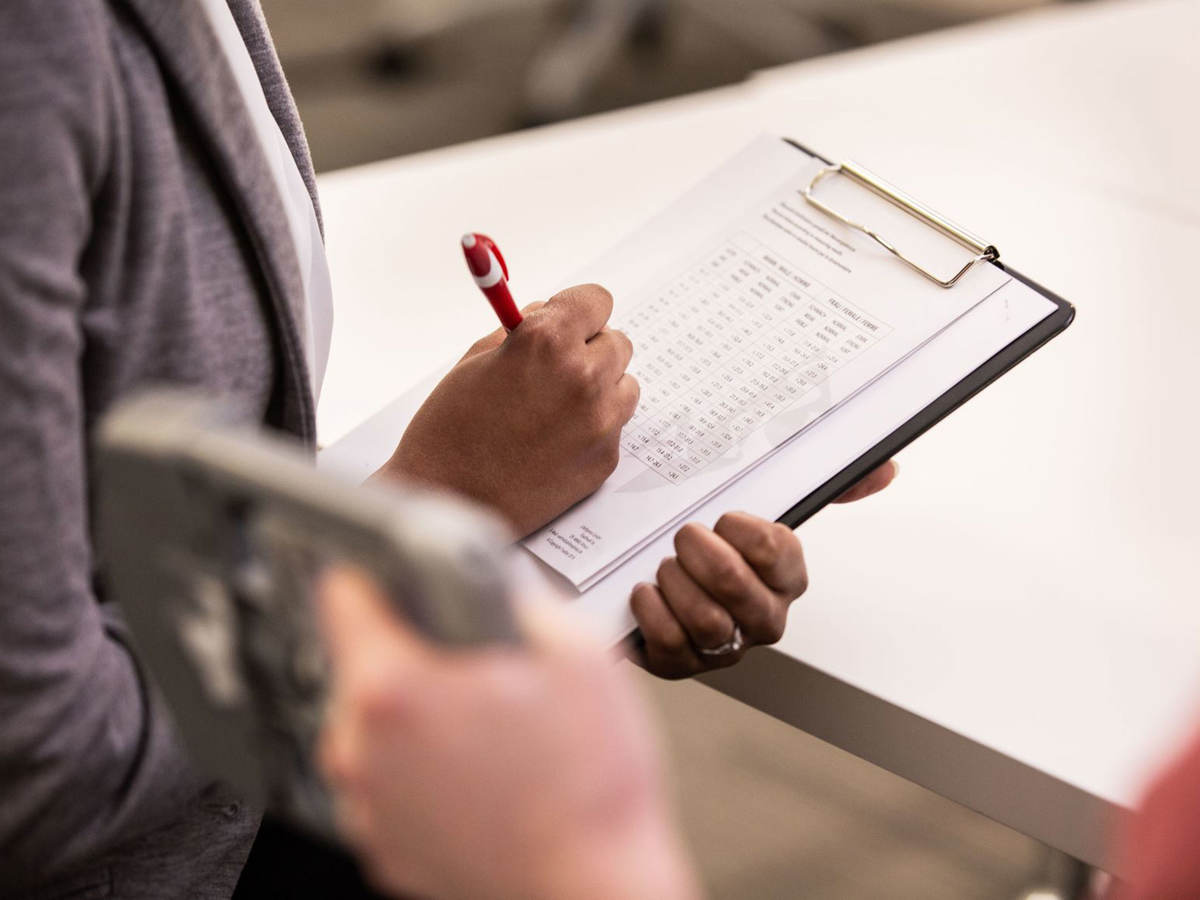 Anyone who has spent time with toddlers has probably heard them ask one question more than any other: “Why?” Sometimes, it seems like a toddler’s curiosity (or stubbornness) leads to a never-ending stream of “why?” When a parent, grandparent, or attentive adult answers the first “why,” the child once again asks “why,” precociously implying that the first answer is not the truest, deepest, or most core answer to their question.

It turns out that toddlers are on to something. When interviewing usability test participants about device misuse (use errors, close calls, operational difficulties), employing the “Five Whys” method can be an effective strategy to encourage usability test participants to think more deeply about which elements of device design, negative transfer, or study artifact might have caused them to misuse the device.

Let’s use a common example from daily life to examine the “Five Whys” in action: Norman Doors. Imagine your friend walks up to the door shown in Figure 1 and tries to push it open. You wonder what caused your friend to push the door when the sign on the door so clearly says “Pull.” 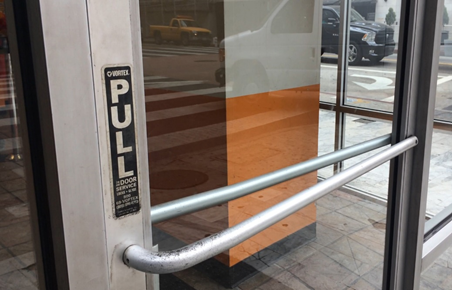 Why #1: Why did you push that door instead of pulling it?

Answer #1: The door looks like it should be pushed.

Why #2: Why does it look like it should be pushed?

Answer #2: The horizontal bar looks like a push bar.

Why #3: Why did the horizontal bar signify it should be pushed?

Answer #3: The gap between horizontal bar and the door makes it easier to push than pull.

Why #4: Why does the gap make the bar easier to push than pull?

Answer #4: There’s barely space for a hand between the bar and the door.

Why #5: Why does having a small space between the bar and the door make it seem like you should push the door?

Answer #5: The small space between the bar and the door makes difficult to reach into the small space, grip, and pull. It seems like my hand should be on the outside of the bar, which would only allow me to push, and not pull, the door.

After five “whys,” your friend’s reported root cause can clearly be stated as, “Your friend pushed the door instead of pulling it because the small gap between the door and its horizontal cross bar left little space for them insert their hand, grip the bar, and pull the door. The door seemed easier to push, which caused the participant to think the door should be pushed.”

Of course, the “Five Whys” is just a framework; it might take only two “whys” to get to the “deepest level” root cause. The key of the “Five Whys” is that continually asking “why” helps participants move past the symptoms of the problem that caused misuse, and onto the true cause.

Using the “five whys” as a framework, not a script