Wiklund's Perspective: Innovation in the Context of User Interface Design

A look at how innovative user interface design of medical devices and technologies can yield safer, more effective experiences for patients and users. Learn more at Emergo by UL's Human Factors Research & Design. 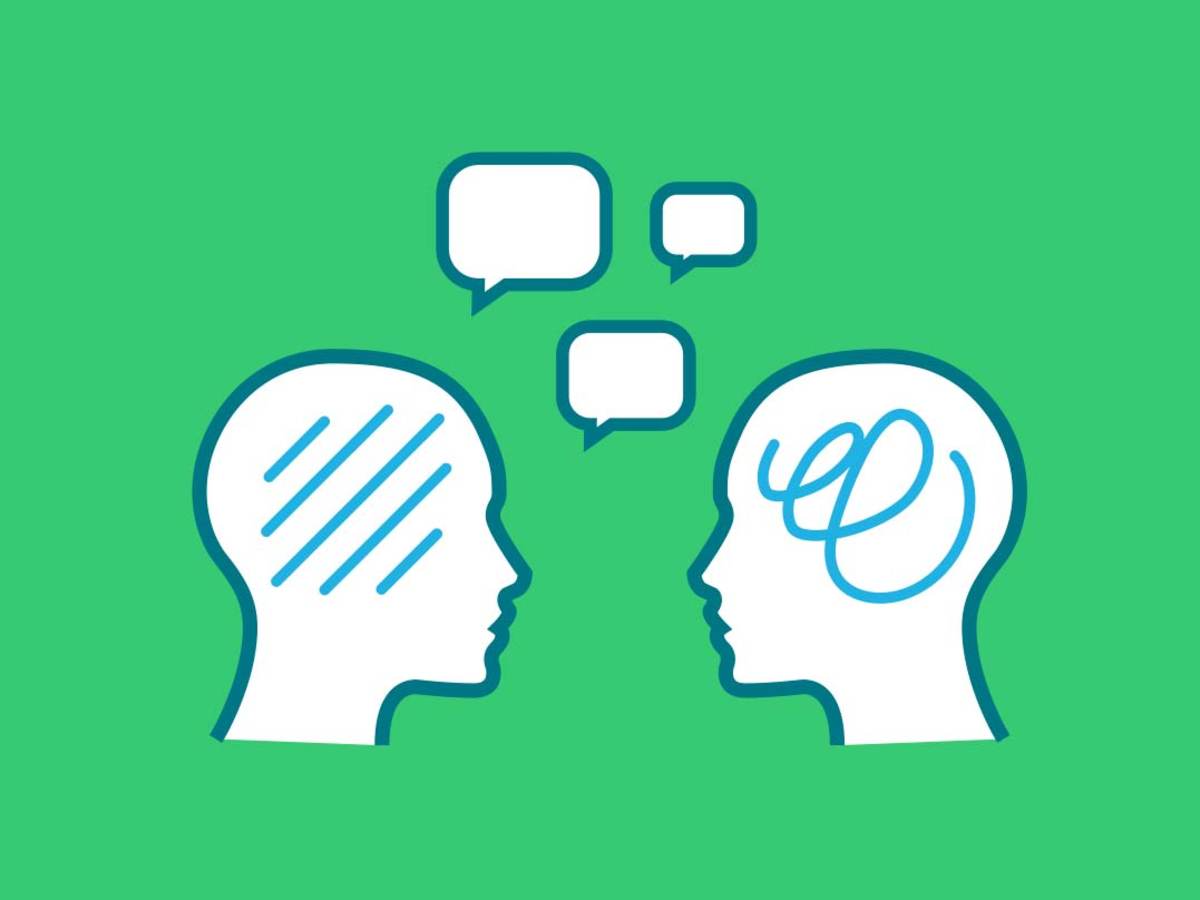 What comes to your mind when you hear the word “innovation?” Frankly, it makes me think that someone is indulging in hyperbole. My reaction comes from too many product developers claiming – perhaps falsely so in many cases – that their product is innovative.

Often, developers legitimately claim some form of technical innovation, such as a printer that uses less ink, a triple pane window that reduces energy losses, or an electric car that has a better battery. Seemingly just as often, developers make shakier claims, such as a mattress that guarantees a better night’s sleep. The mix of demonstrable claims versus not is nothing new.

Now, let’s consider what qualifies as innovative from a user interface (UI) design standpoint. My hyperbole detector alarm goes off at the sight of innovations that are just a new kind of widget, such as a dynamic icon or a window shade menu. Indeed, such widgets look and act a bit differently, but are they truly innovative?

I’ll get to the point. I believe that real UI design innovation is evidenced by a significant increase in safe, effective, and/or satisfying product use. Consider a new intravenous infusion pump. I would not consider it to be innovative simply because it presents information in a novel way. The real innovation would be if the UI, in its totality, made the pump remarkably more intuitive to use and far less vulnerable to use error. This leads me to share a success story.

Our consulting team was fortunate to be involved in the development of the Ivenix Infusion System. The pump does many things well that also appear in competing products and other exemplary medical devices. It provides users with help in the form of animations rather than just text. It advises users when a programmed dose falls within or outside of the normal range for similar patients. The pump automatically calculates certain values to relieve the user from performing mental calculations.

However, the pump’s real innovation is its integrated performance. As a result of its user-centered UI and hundreds of thoughtful design features, it is simply a high performer. This was shown in a recent comparison study conducted at a cardiac care center that revealed a conventional pump to be quite error prone and the Ivenix pump to be error-free during the study period.

So, in conclusion, I suggest that UI design innovation has somewhat less to do with a product’s “look and feel” and more to do with a total solution that fits the users remarkably well as compared to its predecessors.  Fine integration beats widgets.

Wiklund's Perspective: IFU Designers Helping Us Get Through the Pandemic