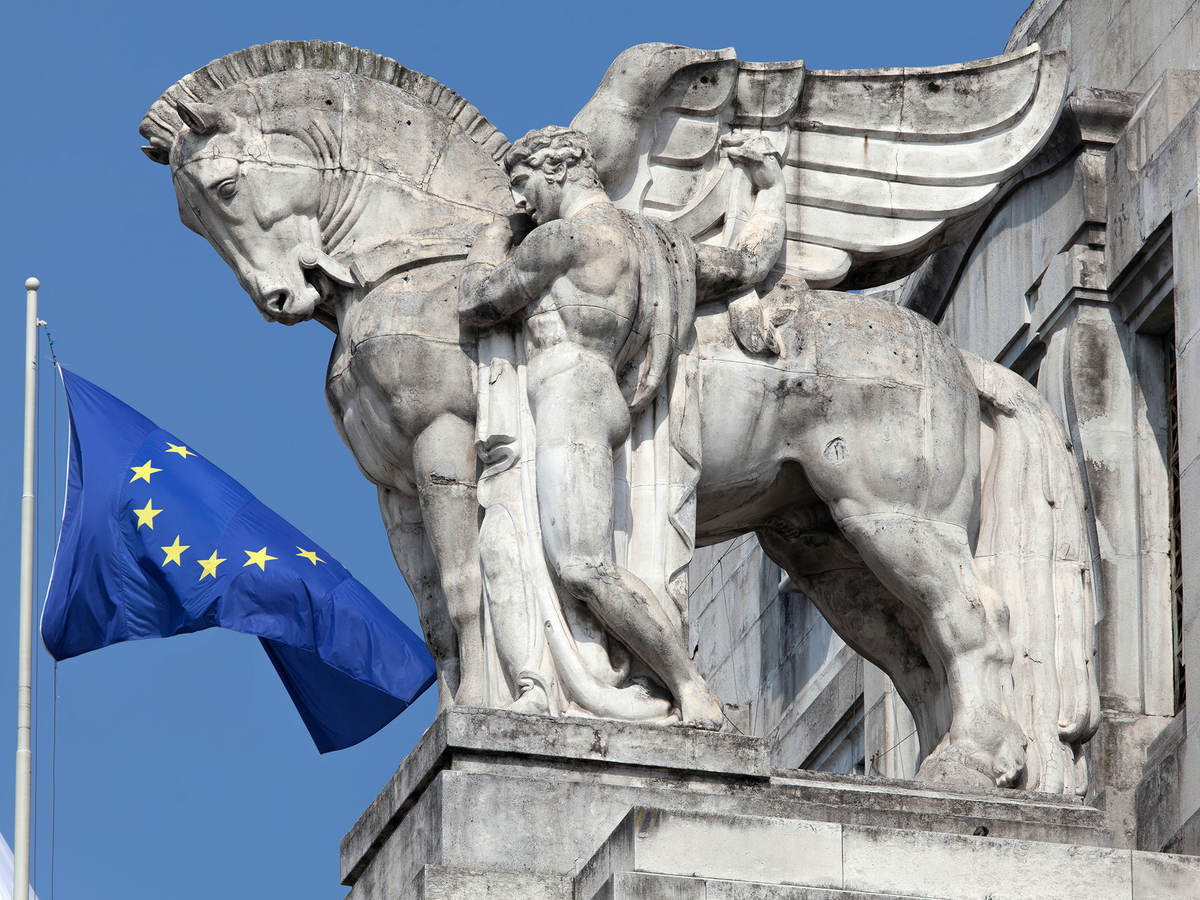 The Date of Application of the European Union’s Medical Devices Regulation 2017/745 (MDR) has finally arrived, following its one-year postponement. The following roundup covers documents and other support services recently released by the European Commission (EC) to equip medical device manufacturers for MDR compliance.

The EC released the first, English-language version of the European Medical Device Nomenclature (EMDN), which is critical to the functioning of the Eudamed database. This follows the EC’s 2019 announcement that it would be using the Italian Ministry’s ​Classificazione Nazionale Dispositivi medici (CND) as the basis for the future EMDN.

This version of the EMDN is open for online consultation until June 4, 2021, in order to collect feedback from users and stakeholders.

Upon completion of the assessment of the collected feedback, the second version of the EMDN will be released in the third quarter of 2021. The second release will also include new terms and descriptions for medical device software (under Categories J, W, and Z).​​​​

The EC published a draft of Commission Implementing Regulation (EU) Laying Down Rules for the Application of Regulation (EU) 2017/745 of the European Parliament and of the Council as Regards Electronic Instructions for Use of Medical Devices. This updates the rules and requirements for using electronic instructions for use (eIFUs) on certain medical devices. Commission adoption is planned for the second quarter of 2021. Once it has been adopted, the EC will repeal Commission Regulation (EU) No. 207/2012.

The EC launched the Unique Device Identification (UDI) Helpdesk to help medical device manufacturers establish MDR compliance and prepare for the In Vitro Diagnostic Devices Regulation 2017/746 (IVDR) Date of Application. The portal provides information for economic operators looking to fulfill the obligations and requirements of ​the new UDI system, including the EMDN.​

The EC’s Medical Device Coordination Group (MDCG) published MDCG 2021-8, Clinical investigation application/notification documents. This is a packet of application/notification forms, supporting documents, and a checklist for clinical investigations to be used until the relevant module in EUDAMED is fully functional, after which they will be withdrawn.

Learn more about EU MDR compliance at Emergo by UL: