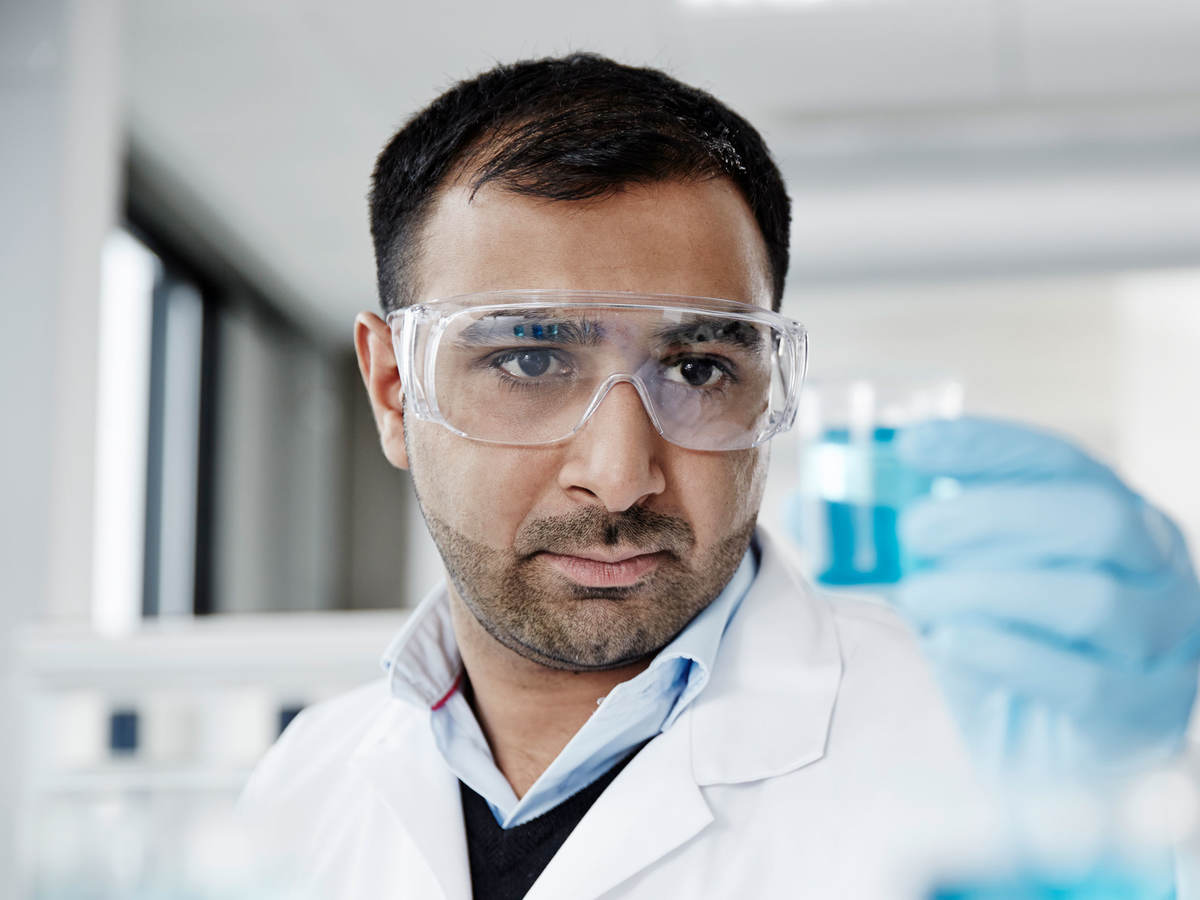 The MDCG’s Guidance on standardisation for medical devices addresses questions from manufacturers regarding use of harmonized standards under existing Directives, as well as standardization requests related to the new Regulations taking full effect in May 2021 (MDR) and May 2022 (IVDR). The guidance notes the central role of harmonized European standards, or hENs, in the EU legislative framework on medical devices, including Directives as well as Regulations. Although use of hENS by manufacturers to obtain CE Marking and demonstrate compliance is generally on a voluntary basis, doing so confers a “presumption of conformity” to legal requirements necessary for certification and commercialization in Europe.

“This particular legal status of hENs cited in the OJEU (Official Journal of the European Union) generally allows manufacturers and other sectorial actors (including notified bodies and national competent authorities) to make easier, quicker and less burdensome the processes related to conformity assessment procedures, affixing of the CE marking and placing on the market, market surveillance, etc.,” states the new guidance.

The MDCG guidance includes several references for hENs as well as other standards pertinent for medical device and IVD manufacturers, but again emphasizes that use of such standards is voluntary and on the part of manufacturers under the current Directives, and will remain so under the MDR and IVDR.  Thus, neither regulators nor Notified Bodies have the authority to impose the use of a harmonized European standard or state-of-the art standard for conformity assessment processes.

Although use of harmonized European standards and “state-of-the-art” standards is and will remain voluntary for manufacturers seeking CE Marking in Europe, the MDCG guidance notes that for standards developed to support specific EU legislation, separate annexes (typically referred to as “Annex Z”s) that are provided to indicate which EU legal requirements are covered by which clauses of a particular standard. Information provided in a standard’s Annex Z is crucial for determining presumption of conformity for a medical device.

The roles of CEN, Cenelec and HAS consultants

Under the current Directives, European Commissioners submits requests via standardization mandate format either to CEN or Cenelec to develop standards that align with European legislation. Following the MDR and IVDR dates of application, updated standardization requests will be used for the same purpose, but with improved formatting similar to that of Commission Implementing Decisions.

The standardization request process under the MDR and IVDR will undergo regular revision and updating to reflect evolving European as well as international standards development, according to the MDCG.

As European harmonized standards are developed either by CEN or Cenelec, technical experts known as Harmonised Standards (HAS) consultants assess drafting progress to monitor that standards in question accurately and clearly track relevant European legislation; HAS consultants managed by an independent organization per European Commission stipulations. Following their development and drafting, new or revised hENs are published in the OJEU, as well as their associated references.

Regarding “state of the art”

In addition to hENs, the MDCG guidance also covers the issue of “state-of-the-art” standards and concepts as they relate to medical device safety and performance. MDCG distinguishes between compliance and accounting for state-of-the-art considerations, however, when it comes to conformity assessments and certifications.

“Actually, ‘state of the art’ standards do no confer any presumption of conformity if their references are not cited in the OJEU, as  harmonised European standards developed by the ESO’s (European Standards Organizations) on the basis of a standardization mandate or request issued by the Commission,” the guidance states, noting once again that Competent Authorities and Notified Bodies have no authorization to require adherence to any standard, including state-of-the-art provisions or components within a particular standard.

European regulators’ approaches to state-of-the-art concepts bears further monitoring, but ahead of the MDR date of application, this additional guidance from MDCG may provide useful clarity on the issue.

Learn more about European MDR compliance at Emergo by UL: