Importers in Northern Ireland Must Comply with MDR Requirements

Medical device and IVD importers active in Northern Ireland must comply with MDR and IVDR requirements, according to updated UK MHRA guidance. Learn more at Emergo by UL. 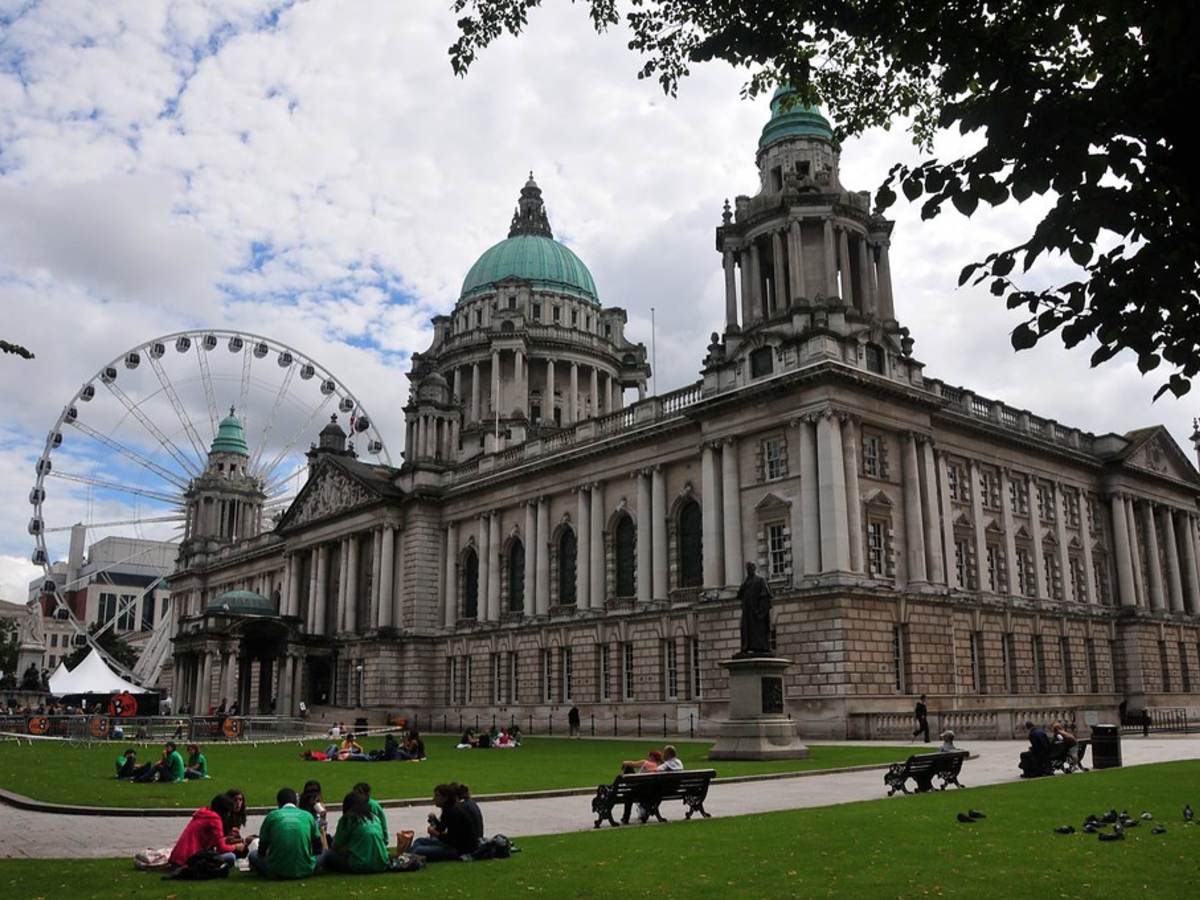 On March 5, 2021, the MHRA published a new version of their guidance document for placing devices on the Northern Ireland market. Where previous versions of the document were not clear about the role of the importer, there is now clear reference to the Medical Devices Regulation (MDR) and In-vitro Diagnostic Medical Devices Regulation (IVDR): the importer must comply with Article 13, distributors must comply with Article 14 and manufacturers or their AR must comply with Article 15 about the Person Responsible for Regulatory Compliance. These requirements will apply from May 26, 2021 for medical devices and from May 26, 2022 for IVD’s. This implies that EU law will apply to certain UK citizens, who will be subjected to ruling by a non-UK judge. At the same time those citizens will also be subjected to UK law. This dual position is likely to have an impact on the situation in Northern Ireland.

Distributors based in Northern Ireland including retailers like supermarkets and drugstores may be acting as device importers. Where previously devices supplied by a Great Britain- or EU-27 based manufacturer or importer were supplied as part of distribution, those supplies will now be considered as importation. This guidance document sets out the consequences.

Future developments in the UK

The introduction of the Person Responsible for Regulatory Compliance for an Authorized Representative based in the UK raises the question of whether this creates an uneven playing field for Northern Ireland-based Authorized Representatives and Great Britain-based UK Responsible Persons. Emergo was told by MHRA staff that the UK is looking at developing their own legislation to support their UKCA marking. It was suggested that this new legislation will follow many MDR and IVDR requirements. Based on this, it can probably be expected that the UKRP will also have to appoint someone in a role similar to that of the PRRC. They same is likely to apply for the manufacturer.

At this moment Emergo recommends that manufacturers still relying on CE Markingarking for their devices on the UK market achieve and maintain full compliance with the MDR. That will probably help facilitate a smooth transition to the UKCA mark of compliance for the UK market.