The new regulation retains most of the provisions of the interim regulation and serves as the fundamental basis of the SFDA’s authority to regulate medical devices. 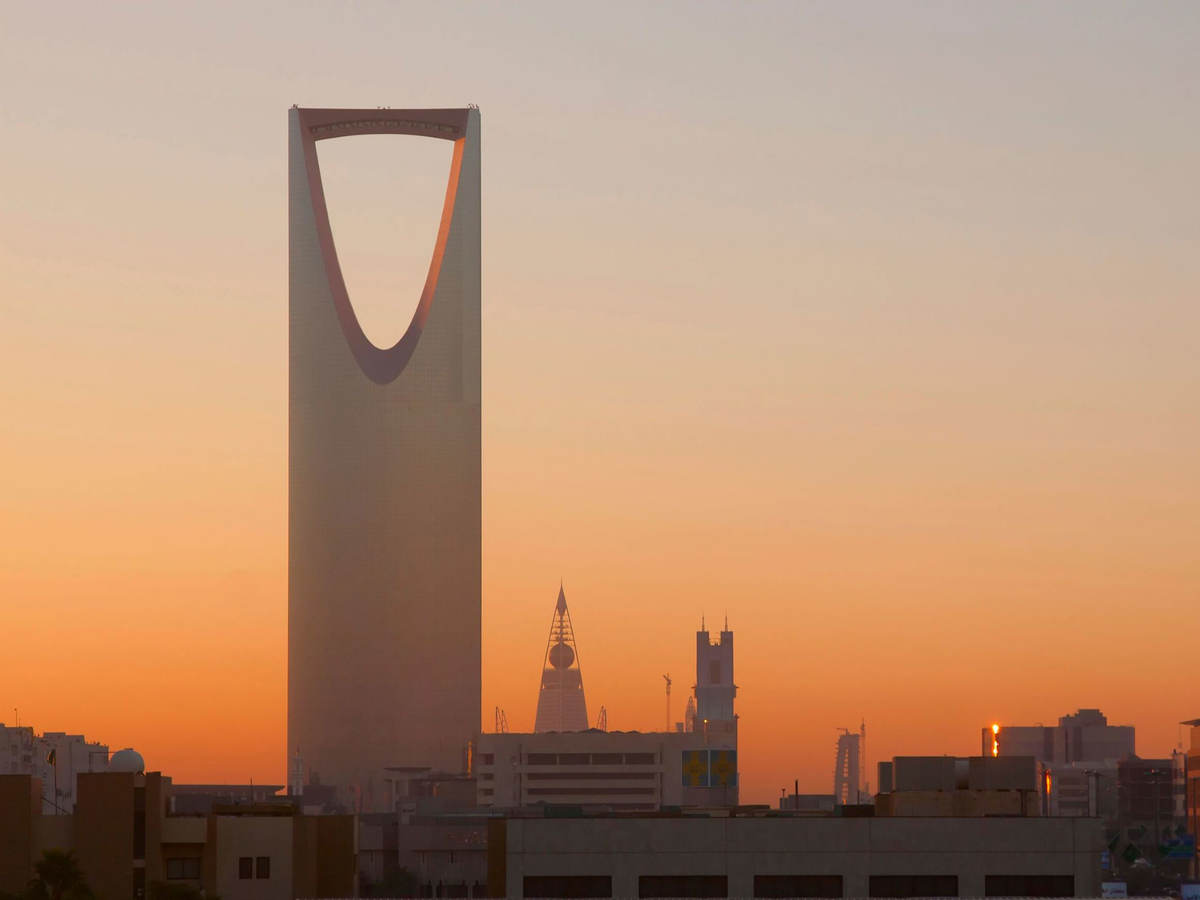 The Kingdom of Saudi Arabia (KSA) officially introduced a new regulation governing medical devices, which is slated to take effect later this year. In related news, the Saudi Food and Drug Authority (SFDA) extended the use of the GHTF expedited market access route and published a guidance document on artificial intelligence in medical software and an updated classification guidance. Details follow in this roundup of recent Saudi regulatory developments.

The new regulation retains most of the provisions of the interim regulation and serves as the fundamental basis of the SFDA’s authority to regulate medical devices. It reinforces the need for all medical devices to obtain market authorization, except certain devices identified by the SFDA to be demonstrably safe and not intended for commercial purposes. It also allows the SFDA to exclude innovative medical devices from some of the conditions and procedures required to obtain market authorization.

The new regulation will take effect 180 days from the date of publication.

The SFDA has again extended the date from which submission of Medical Device Marketing Authorization (MDMA) applications leveraging approvals from founding countries of the former Global Harmonization Task Force (GHTF) will no longer be accepted from July 1, 2021 to January 1, 2022. The deadline for renewal and modification requests via the GHTF route, which was already set for January 1, 2022, has not been extended.

The SFDA additionally clarified that market authorizations issued under the GHTF route will remain valid until the assigned expiration date.

The SFDA has published MDS-G53, Guidance on Review and Approval of Artificial Intelligence (AI) and Big Data Based Medical Devices, which outlines the MDMA requirements relevant to AI-based medical devices. Among the requirements listed is to demonstrate the accuracy of AI technology to diagnose or predict diseases or provide customized treatment to patients by parsing medical big data and recognizing certain patterns based on machine learning.

The first half of the guide focuses on criteria for determining whether a software product is a medical device along with its potential risk classification, not offering any specific rules for software utilizing AI. The second half establishes considerations for review and approval of software applications, with an overview of expectations for AI-based software. Important factors include the verification of compliance with the Essential Requirements, management of changes through version control, and the regulation of cloud computing technology.

The SFDA published version 5.0 of the Saudi FDA Products Classification Guidance, which discusses the classification of borderline products, along with the use of the e-Product Classification System (PCS) for online submission of product classification applications. The updated guidance features the following changes from the previously released version:

More resources from Emergo by UL on medical device regulation in Saudi Arabia: