Mitigating the Risk Posed by Open and Obvious Hazards

"Open and obvious" use risks in medical products still warrant design efforts that mitigate these risks. Learn more about human factors engineering, design and usability issues at Emergo by UL. 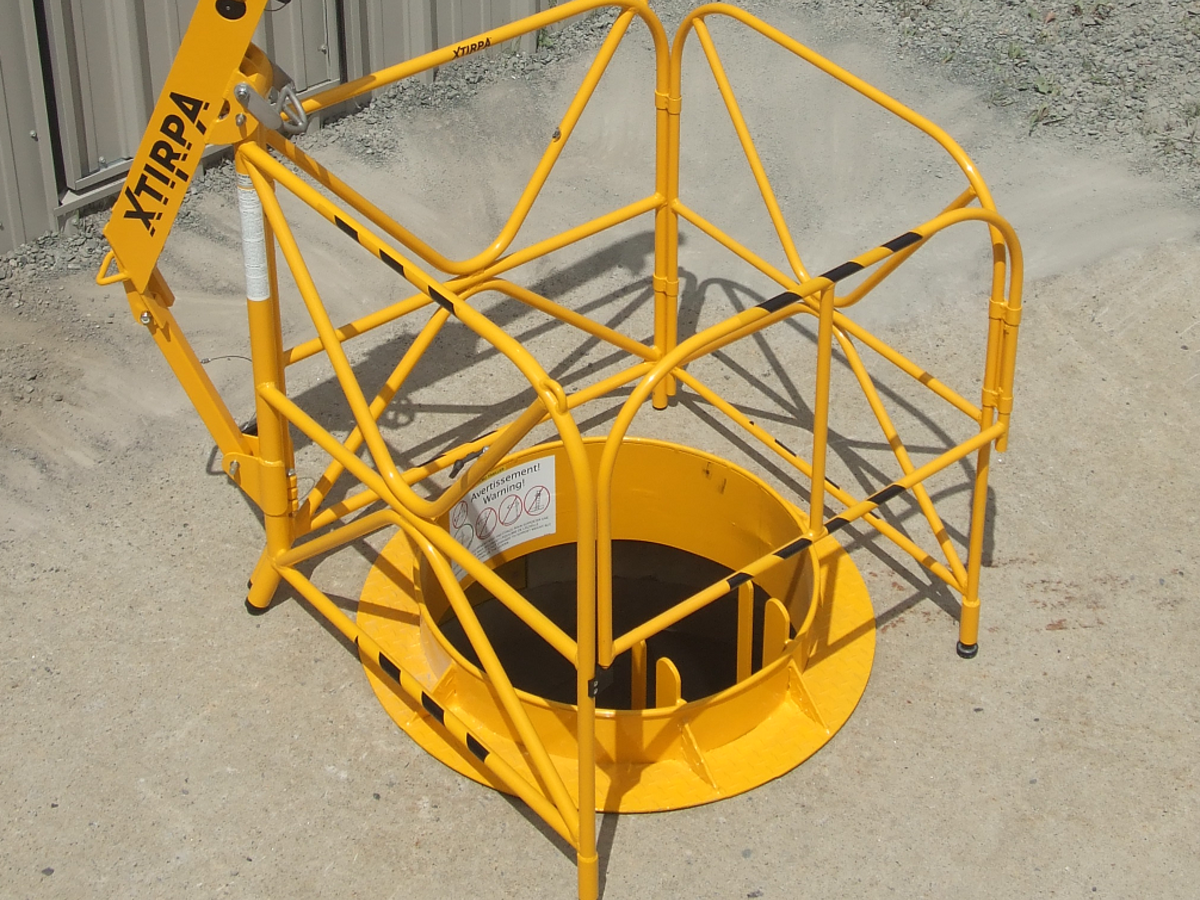 The expression “open and obvious hazard” has always commanded my attention because it assumes a lot about human perception: specifically, that (1) a hazard is conspicuous, and (2) the threat posed is clear. The expression is used to describe things such as the moving teeth of a chain saw, the glowing electrical coil on a stove, and the spinning cooling fan inside a car’s engine compartment.

Now, consider the case in which someone gets hurt by an arguably obvious hazard, and then sues a person or organization for negligent design, for example. The defendant may employ the Open and Obvious Defense, asserting that “the hazard which caused the Plaintiff's injury was so obvious and discoverable that a reasonable person would have avoided the hazard and would not have sustained the injury.”

In the context of a product liability claim, I can see this defense’s logic because it calls upon judges and juries to appreciate that a manufacturer cannot protect against accidents involving their product when it is simply doing its job and the hazard is – presumably – well understood. However, I can see things the other way as well. Accordingly, I cite cases in which someone was injured by a product and there was a legal finding of negligence even though the hazard might have seemed open and obvious to some people. Instead, I’ll talk about how one can try to shift the burden of accident prevention from the product users to the product developer, and that the shift does not require a significant technological breakthrough, although it might require breakthrough thinking.

“Open and obvious hazards” in a medical setting

Consider the needs of medical professionals who have always had to be careful when handling “sharps,” such as syringe needles and scalpels, to avoid puncture wounds and cuts. Related to this seemingly open and obvious hazard, you might assume that companies making syringe needles and scalpels would be protected against claims that sharp injuries were due to design negligence. After all, what is more of an open and obvious hazard than the tip of a needle or sharp blade?

And yet, people routinely incur so-called “sharps injuries,” which can be quite serious if there is biological contamination in addition to physical trauma (e.g., a puncture or laceration). According to the Centers for Disease Control and Prevention (CDC), about 385,000 sharps injuries occur annually to hospital employees, which amounts to more than 1,000 injuries per day. This leads me to my main point, which is that product developers should always pursue design solutions that reduce exposure to what might reasonably consider to be open and obvious hazards. Although it might not seem possible upon initial assessment, there often are risk mitigations that can work without interfering with a given product’s essential functions.

I’ll share my favorite and simple example of how to reduce exposure to open and obvious hazards: the aforementioned scalpel. It’s a tool used to cut tissue, and you might question the practicality of protecting a surgeon from the sharp blade. However, a simple solution that is gaining favor among surgeons is a scalpel with a retractable blade guard. Several products with this feature are called safety scalpels, including this one manufactured by Bard-Parker.

The hazard posed by the smart scalpel is still obvious (i.e., blades can cut you), but the hazard is no longer open; at least not during hand-offs and presuming the surgeon re-covers the blade after use. I think that a scalpel incorporating a blade guard is analogous to that of an open manhole on a street that is protected by a fence. An open manhole is the epitome of open and obvious hazard, but people still fall into them by accident, making a fence a valuable safety feature.