The Norwegian medicines agency (NoMA) has confirmed that, in order to be marketed in Norway, medical devices must include labeling and instructions for use (IFUs) in the Norwegian language. 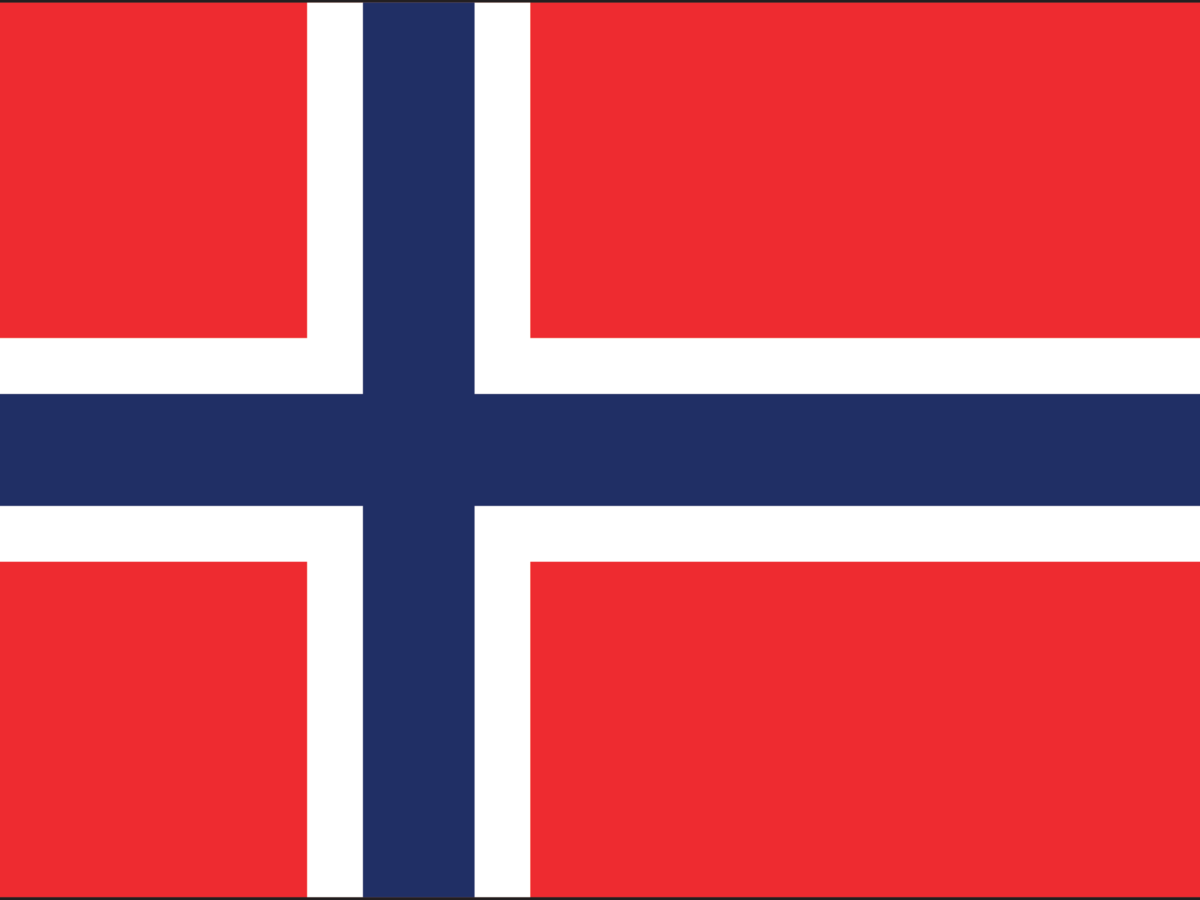 The Norwegian Medicines Agency (NoMA) has added language (link in Norwegian) on its website regarding the requirement that medical device labeling and instructions for use (IFU) be printed in the Norwegian language in order to be legally marketed in in the country. The expanded notice confirms that the language requirement will still apply following the implementation of the EU Medical Devices Regulation (MDR) on May 26, 2021. As a member state of the European Free Trade Association (EFTA) and part of the European Economic Area (EEA), Norway has taken steps to harmonize its own medical device regulations with the MDR and hence maintain privileged access to EU markets.

NoMA appended to this announcement several provisions for the preparation of Norwegian labeling and IFUs, in the service of clarifying and facilitating the process:

NoMA’s stated position on its website is that field safety notices (FSNs) issued to users to support the safe and effective use of healthcare products must also be written in Norwegian. The detailed requirement for medical device labeling in Norway, which has not been updated as of this time, is available in Norwegian here and in unofficial English translation here.

Resources from Emergo by UL for understanding the EU MDR and non-EU European markets: