Switzerland is not in the EU, and that has consequences 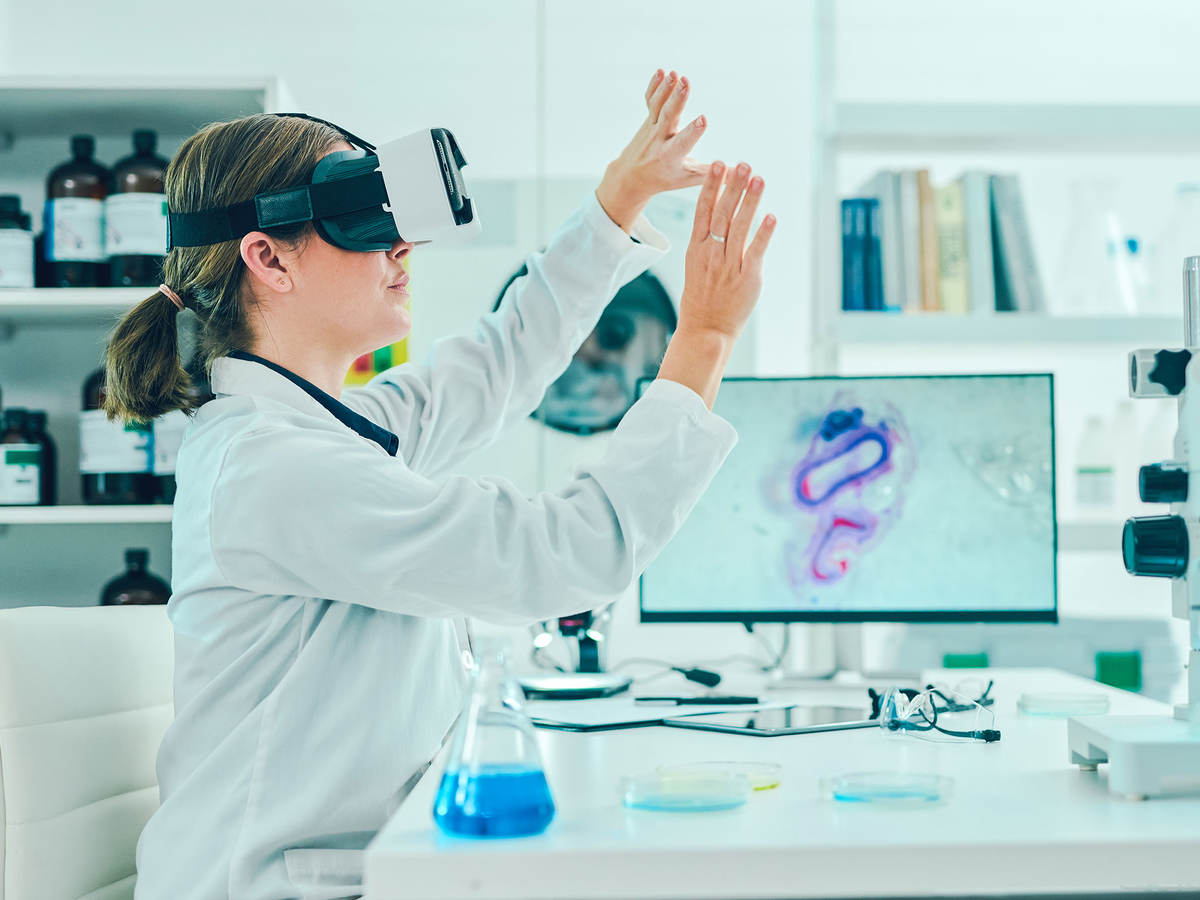 Switzerland is not in the EU, and that has consequences

Up to this point, medical devices have been able to move freely between Switzerland and the Union Market in Europe. However, from the Date of Application of the EU Medical Devices Regulation (MDR) on May 26, 2021, this is no longer the case; Switzerland will become a “third country” as regards medical devices. Swiss manufacturers will be treated like any other non-EU entities, and non-Swiss manufacturers will have to appoint Swiss Authorized Representatives (ARs) and importers based in Switzerland. This change affects all devices, including so-called “legacy devices,” which rely on the prior Medical Devices Directive (MDD) and Active Implantable Medical Devices Directive (AIMDD) to maintain their certificates for some time longer. After years of frictionless movement of goods between these two markets, this development may come as a surprise to some. Yet the problem has been in the making for some time already.

To fully understand why this is the case, some background information is necessary: Switzerland is a European country, but it is not part of the European Union (EU). It is part of the European Free Trade Association (EFTA), together with the three countries that make up the European Economic Area (EEA). Where the EEA follows all EU product legislation automatically, EFTA is not bound to that requirement. Trade with Switzerland is established via multiple mutual recognition agreements.

There has been a Mutual Recognition Agreement (MRA) in place between Switzerland and the EU for the AIMDD and MDD. This MRA ends the moment the Directives are no longer applicable. Both sides have drawn up an MRA covering the MDR that is complete and ready to be signed. However, that new MRA is linked to another agreement with a wider scope, the Institutional Framework Agreement (“InstA”). This new InstA was voted down in one of the Swiss referendums, and thus the MRA for the MDR is unable to take effect.

In short: without full EEA or EU membership, InstA is needed; without sufficient support from the Swiss voters, there is no InstA; without InstA, there is no MRA; without this MRA, Switzerland is a third country for medical devices.

For Swiss manufacturers or non-EU manufacturers relying on a Swiss AR and/or importer, the meaning of the nation’s status as a third country is clear. These manufacturers must be sure to appoint an EU-based AR and/or importer in line with Article 11 and Article 13 of the MDR. Although the role of Switzerland in the EFTA has not changed, and the movement of trade remains relatively frictionless, it is important to make sure that economic operators are in place according to the MDR. This is obviously required as part of legal compliance, but missing out on it may also have other effects, such as on the liability insurance cover.

Swiss perspective: The EU and the rest of the world as a third country

With the MRA for the Directives no longer available, devices placed on the EU market can no longer move freely to the Swiss market. They must formally be placed on the market in Switzerland, in compliance with Swiss law. In 2020 Switzerland introduced the new law for medical devices, the Medical Devices Ordinance or MedDO. This law was amended in May 2021. (Links are in German, and the MedDO is accordingly referred to as the Medizinprodukteverordnung or MepV).

The MedDO introduces the MDR requirements in Switzerland, but it only covers Switzerland and not the EU plus EEA. Parallel to the MDR, it requires non-Swiss manufacturers to mandate an AR (see Article 51) and have their devices placed on the market by a Swiss importer (see Article 53). The amendment to Article 51 allows for the manufacturer and the Swiss AR to agree, in case national regulator Swissmedic asks for a copy of the technical document, on whether the manufacturer or AR will send it.

Swiss manufacturers, (or their ARs and importers) must register themselves with Swissmedic within three months after placing a device on the market (see Article 55). Article 104a of the amendment provides for extra time for designating the Swiss AR in case of EU- or EEA-based manufacturers, or manufacturers that rely on an AR based in the EU or EEA:

These longer lead times do not apply to the importer. It is not clear whether the Swiss AR and/or importer must be listed on the product label or instructions for use (IFU).

Although not explicitly mentioned, it appears that medical device manufacturers may continue to rely on CE-marking, and no unique mark of approval for Switzerland has been announced. It also appears possible to rely on EU Notified Body certificates for compliance in Switzerland for some time.

There is a Swiss Notified Body, Schweizerische Vereinigung für Qualitäts- und Managementsysteme (SQS) – NB 1250. The European Commission has proposed that for existing medical devices with existing certificates bestowed by this Notified Body, the same grace periods can be used as are currently used for medical devices covered by EU and EEA Notified Bodies. Such an arrangement would keep those devices on the EU market, while the manufacturer can engage with another Notified Body for their MDR certification.

Every manufacturer globally, EU-based distributors that receive medical devices from a Swiss manufacturer or importer, Swiss based ARs or importer must assess this new situation and take appropriate action. As mentioned above, there is a grace period for devices placed on the Swiss market by EU manufacturers or for non-EU manufacturers relying on an EU-based AR. The below table summarizes the most relevant steps for economic operators.

Further resources on EU MDR and IVDR from Emergo by UL: