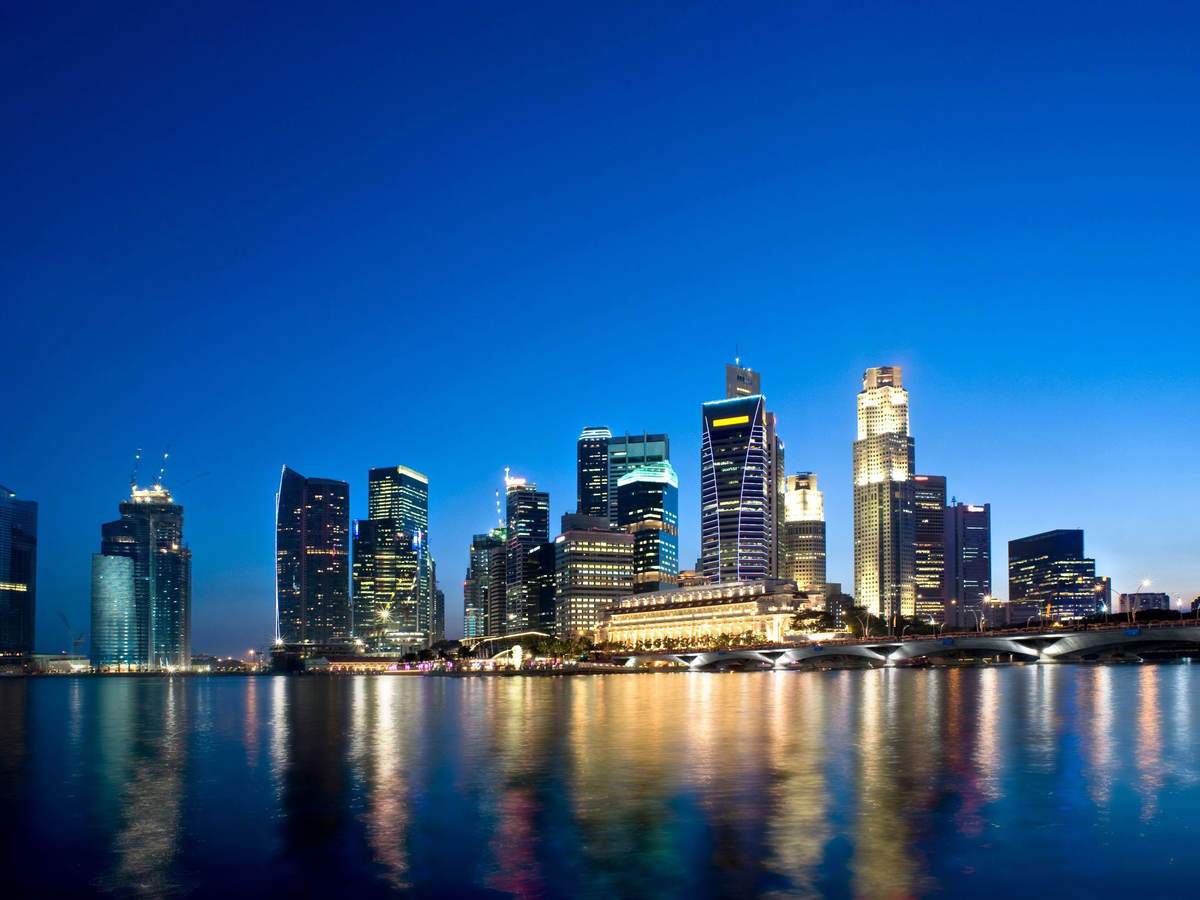 Singapore’s medical device market regulator, the Health Services Authority (HSA), has issued a notification indicating that Phase I implementation of its Unique Device Identification (UDI) regulations that it first announced in October 2020 and we covered here is commencing.

Beginning November 1, 2022, all medical devices under the closed list of high-risk implantable devices in the GN-36 guidance must comply with the HSA’s UDI requirements. Singapore’s UDI guidance lays out an international identification and tracking process aligned with the internationally harmonized principles published by the International Medical Device Regulators Forum (IMDRF). It also states that nothing in the new guidance will supersede GN-23, the existing guidance on device labeling.

The UDI system will add efficiency and enhance patient safety by:

What do manufacturers need to know about compliance with the UDI system?

It’s important to note that there are no UDI requirements for Class A (low-risk) medical devices. However, Class A medical devices may be labeled with UDI numbers voluntarily. For example, manufacturers that market devices in Singapore, as well as the US and/or EU, should note that if they are already compliant with the UDI regulations in either of those markets, their existing US or EU labeling information will be accepted as is.

In the Phase I implementation of HSA’s UDI system, medical device manufacturers and importers of Class D high-risk implantable medical devices, such as coronary stents orthopedic joint replacements and intraocular lenses, will be required to bear UDI labels and to partner with an HSA-designated issuing agency. The issuing agencies will generate UDI codes and assign them to the devices. To explain and illustrate the UDI process, the HSA offers a quick guide.

As part of the mandatory UDI implementation, the HSA has announced a new condition has been added to the existing medical device registrations and dealer’s licenses to reflect the UDI requirement. It should be noted that the UDI regulations will be applicable to different risk classes of medical devices based upon the UDI compliance dates published in the GN-36 guidance document. Registrants and medical device license holders will be able to view this condition online via MEDICS by December 2022.

Emergo by UL will continue to post updates to HSA guidance as they become available.