The Taiwan Food and Drug Administration (TFDA) has published documents explaining aspects of the transition to new medical device regulations. 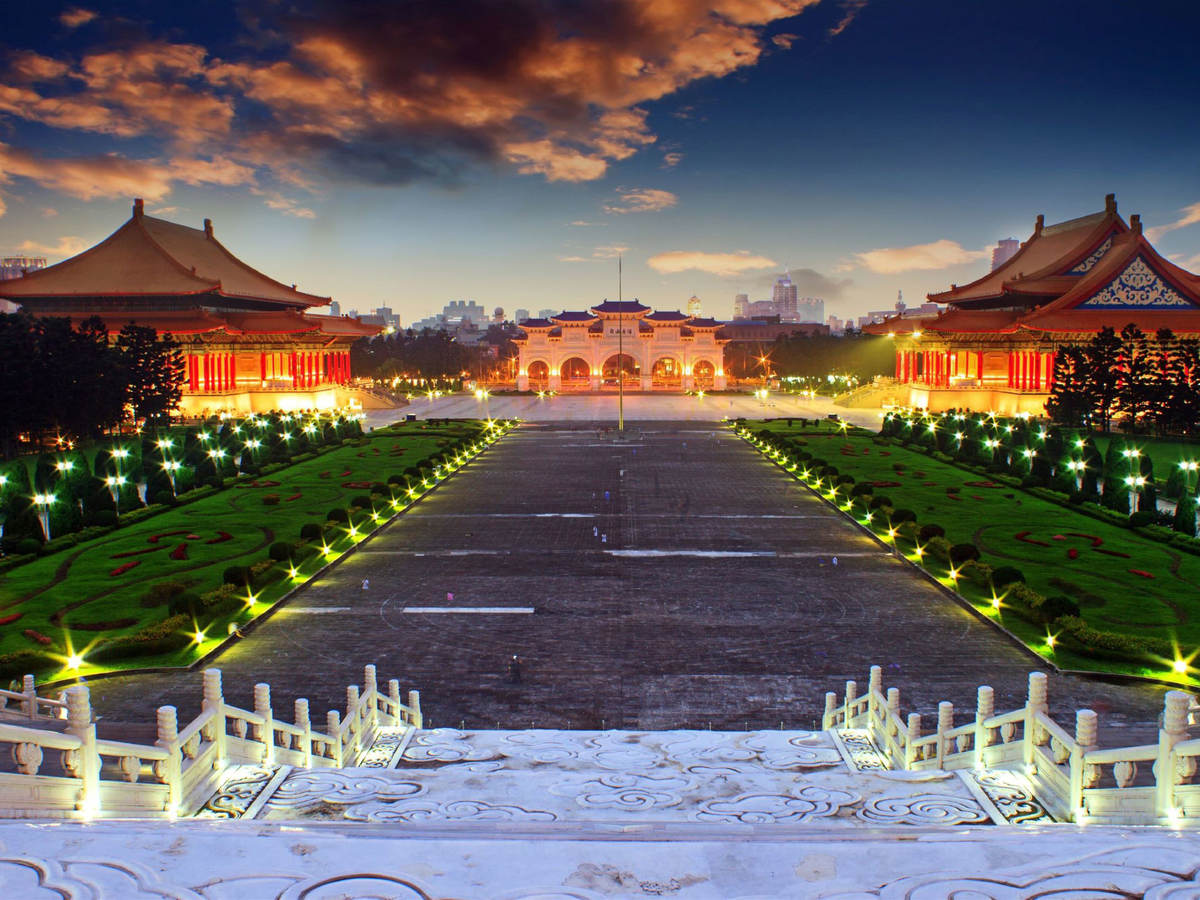 Further details have begun to emerge about the new medical device regulations announced in Taiwan and slated to take effect on May 1. The Taiwan Food and Drug Administration (TFDA) published announcements with new information regarding appointment of Technical Personnel, Good Distribution Practice (GDP) licensing requirements, and exemptions from quality management system (QMS) certification.

The Medical Devices Act (links in Chinese) that will become effective in May stipulates in Article 15 that manufacturers and importers of medical devices must appoint designated Technical Personnel, effective May 1, 2021. The recently published Administrative Measures for Medical Device Technicians outlines the requirements and qualifications for medical device Technical Personnel required for all manufacturers and dealers. The new requirement will be subject to a three-year transition period.

To ease the burden on foreign manufacturers and importers, there will be no required qualifications for appointing the Technical Personnel during the transition period, after which the qualifications specified in Article 5 of the Administrative Measures will be mandatory. However, all registered medical device dealers must notify the TFDA of the appointment of Technical Personnel and submit required documents by April 15, 2021. Submission instructions are available in the TFDA announcement. The Technical Personnel requirement already applied to local manufacturers under the previous Pharmaceutical Affairs Act, and individuals appointed in compliance with this law will continue to be accepted during the transition period.

Another major impact of the Medical Devices Act is to establish GDP requirements applying to manufacturers in addition to distributors, importers, and license holders. A new announcement from the TFDA contains an attachment with a finalized list of 45 devices that are subject to these GDP inspection and licensing requirements. The agency also confirmed that affected parties will receive a two-year grace period to secure GDP certification, with the new rules to be enforced starting on May 1, 2023.

Under Article 22 of the Medical Devices Act, quality management system (QMS) application and inspection procedures and requirements for manufacturers are provided. The TFDA has now opened a public consultation for the draft list of devices that will be exempt from QMS certification under the new regulations.

Notably, the draft only lists 90 Class I medical devices and IVDs and does not include many devices that are currently exempt from Quality System Documentation (QSD) certification under the Pharmaceutical Affairs Act. This may mean that some devices that have been exempt to this point will now require certification under the Medical Devices Act. No information about a transition period for QMS certification was included in the announcement, but it may be included when the finalized list of device is released.