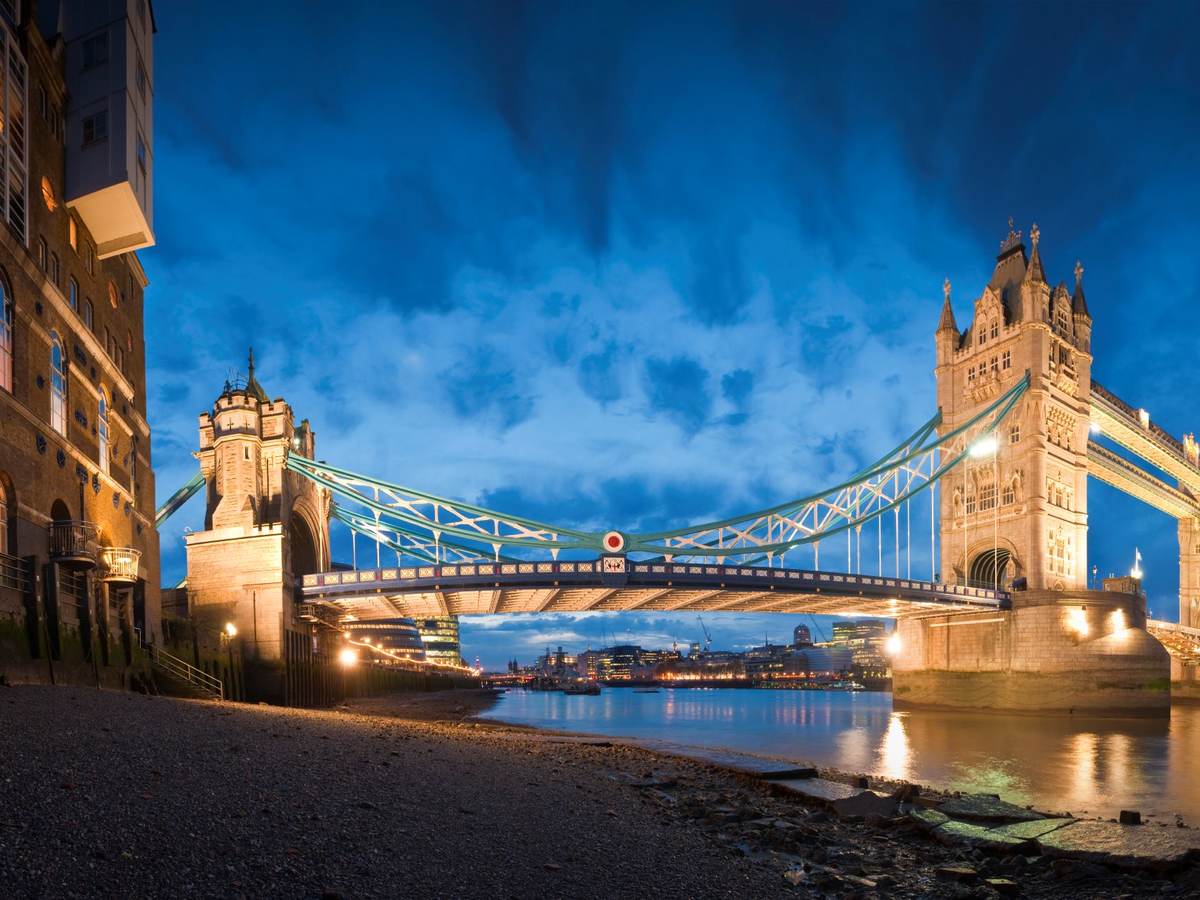 By Karen Hill and Evangeline Loh

The MHRA presented a webinar on the UK Medical Devices Regulations on January 24, 2023. The webinar featured the staff of the MHRA updating on the current regulatory background; expected dates of future statutory instruments (SI); the role of the focus groups in developing additional guidance; the status of Approved Bodies (AB); as well as “ensuring continuity of supply of devices,” followed by an extensive Q&A session. The MHRA highlighted patient safety and benefit, “need for patient safety and being supportive in an operating environment to support industry and patients,” mentioned international harmonization and the International Medical Device Regulators Forum (IMDRF) in reference to the Software and Artificial Intelligence Roadmap from October 2022 “legislatively light changes,” and in the context of Abs, a “pragmatic and flexible approach.”

While the updates were not necessarily new, a synopsis of the session follows:

UKCA Marking Delay: What it Means for Medical Device and IVD Manufacturers