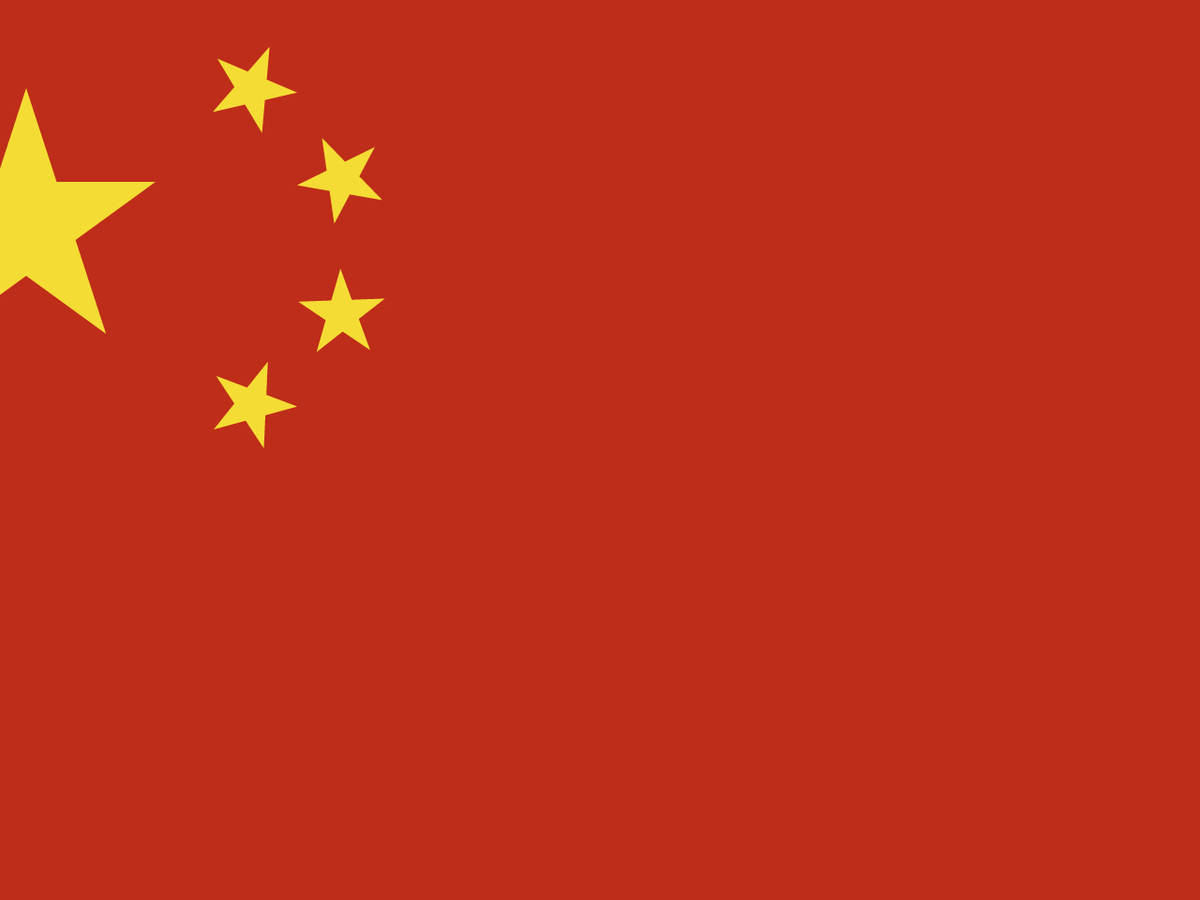 We reported in March about China’s revised Regulations on the Supervision and Administration of Medical Devices (State Council Order No. 739), which introduced changes to the previous Order No. 650 and took effect on June 1. Since the announcement of the regulatory change, the National Medical Products Administration (NMPA) and Center for Medical Device Evaluation (CMDE) have issued additional announcements and documents supporting its implementation.

NMPA publishes announcements on Order No. 739 background and goals

The NMPA issued the following announcements in the spring to elaborate on the background of Order No. 739:

These announcements provide further details on the four main points of the revised regulations, as outlined in a Q&A publication: (1) implementation of reforms affecting the medical device review and approval system; (2) optimization of filing procedures, prioritization of innovative medical devices, and reduction of the burden on corporations; (3) strengthening of the lifecycle processes for medical devices, improving regulatory efficiency; and (4) increase of penalties and costs for violations.

NMPA gives details on Order No. 739 implementation and immediate impact on companies

At the end of May, the NMPA issued an announcement containing details on the implementation of Order No. 739, as development and revision of supporting regulations and guidelines is currently underway.

Beginning on June 1, 2021, establishments with existing medical device registrations or Class I filings must fulfill the registrant or filer obligations according to Order No. 739. However, before the supporting regulations are issued and implemented, applications for registration or filing must continue to be submitted according to the current regulations. One exception is the clinical evaluation requirements, which will be in accordance with Order No. 739, as outlined in Article 3 of the announcement. However, the current list of medical devices exempt from clinical trials will continue to apply until relevant documents are released and implemented under Order No. 739.

​Further details on registrant and filer obligations and information on penalties are provided in the announcement.

CMDE publishes draft requirements, guidelines, and exemptions in support of Order No. 739

​​Additionally, the Center for Medical Device Evaluation (CMDE) published draft documents consisting of requirements, guidelines, and a list of exemptions in support of the implementation of Order No. 739 The list of these drafts is as follows:

These drafts may be found as attachments at the bottom of the three announcements linked in the list.