Emergo by UL experts have conducted an initial review and identified the new information about the regulations that medical device manufacturers and importers will need to know. 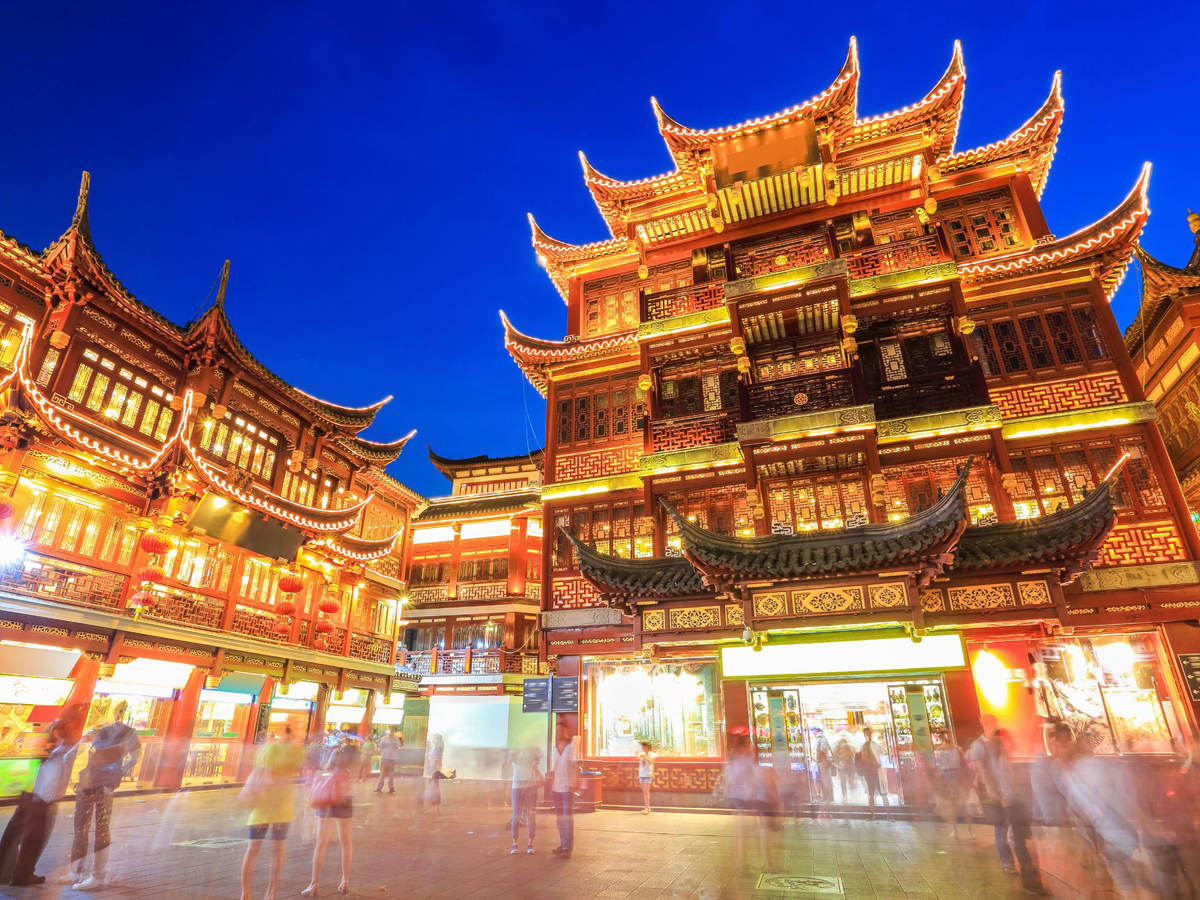 China’s National Medical Products Administration (NMPA) has published (links in Chinese) the revised Regulations on the Supervision and Administration of Medical Devices, which introduces changes to the existing Order No. 650. The updated regulatory framework is slated to take effect on June 1, 2021.

When the draft version of this regulatory update was published in June 2018, we reported that the changes were intended to streamline Chinese market access for foreign manufacturers, crack down on non-compliance, and establish a unique device identification (UDI) system for medical devices. Since that time, new UDI requirements have been separately announced by the NMPA; their rollout was subsequently postponed until the beginning of this year in response to the COVID-19 pandemic.

A prior announcement by the Center for Medical Device Evaluation (CMDE) appeared at the end of last year stating that the regulation had been approved on December 21, 2020. However, the final language was not publicly available until recently.

As it turns out, the final version of this regulatory update differs in some meaningful ways from the draft version published in 2018. The most noteworthy alterations, upon initial review by Emergo by UL experts, would appear to be as follows:

The NMPA is expected to release guidance documents and further sub-regulations to support this round of regulatory changes.