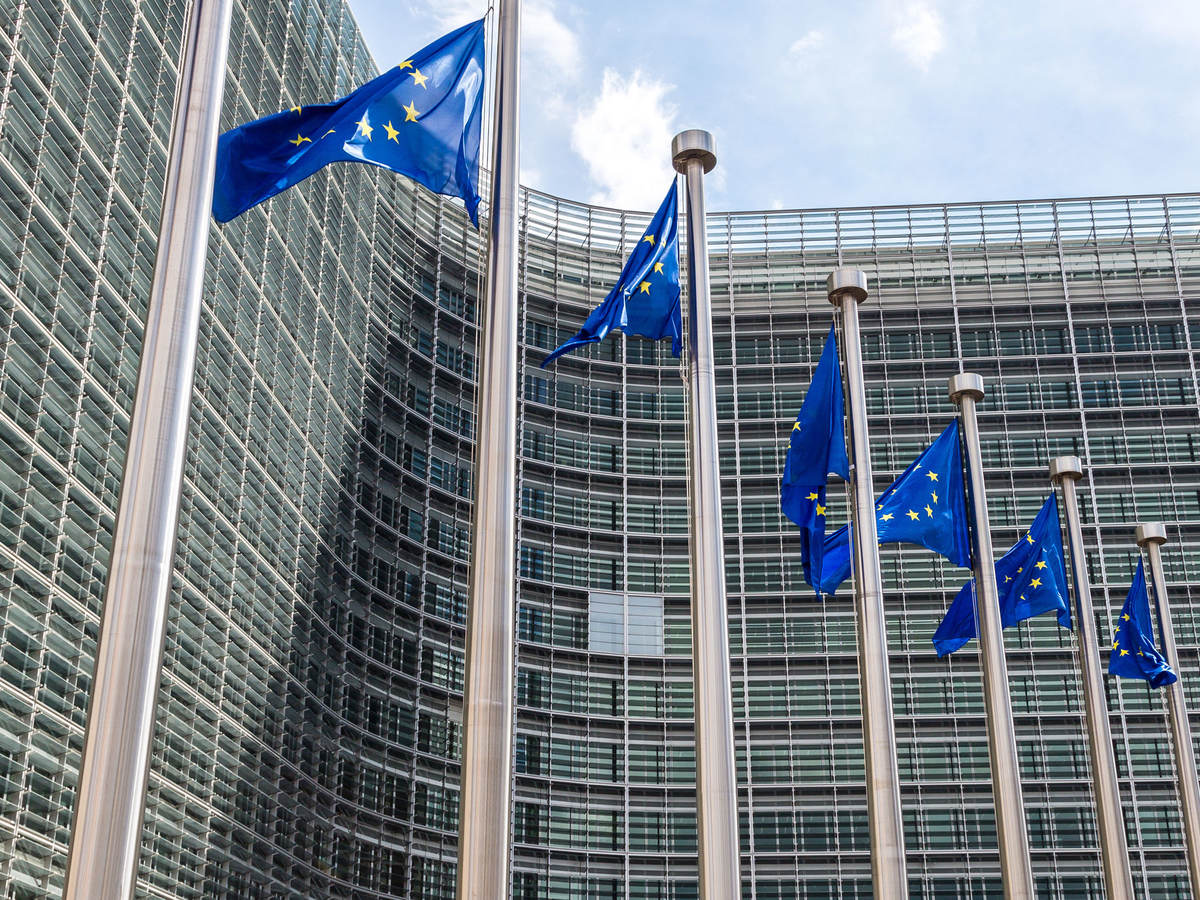 An interesting fact was overlooked in the headlines last year: Since November 5, 2021 a new Notified Body has been designated for the In-Vitro Diagnostic Medical Devices Directive 98/79/EC (IVDD): CeCert Sp. z.o.o. (CeCert).This is a Polish organization, based in Warsaw and they are identified by NB 2934. This is the second Polish Notified Body designated under the IVDD, along with PCBC. The scope of designation for CeCert covers almost all types of device categories recognized under the IVDD, but none of the horizontal scopes. CeCert is not designated for any other European Union legislation.

What about the IVDR?

The European Commission’s Notified Body database NANDO section for the In-Vitro Diagnostic Medical Devices Regulation (EU) 2017/746 (IVDR) does have NB 2934 listed. But it is likely that an organization that becomes designated six months before the IVDD is replaced by the IVDR has plans to become designated for the IVDR, as well. Although nothing is formally confirmed, this IVDD designation may be good news for the European IVD community.

Considerations for the IVDR certification strategy

Emergo by UL therefore recommends that IVD manufacturers make sure they know which Notified Bodies to approach if they want to start with their IVDR certification. In the meantime, manufacturers should have their quality management system, performance evaluation and the rest of their technical documentation fully ready for Notified Body assessment, so they can act swiftly if necessary.

As mentioned above: No manufacturer can be certain about their certification until they are actually certified.